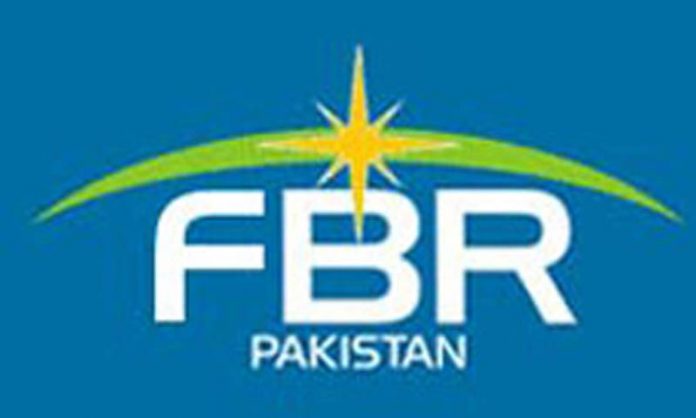 It is pertinent to mention here that the mobile companies’ data has been linked to FBR systems and the department is being updated on a regular basis.

It is worth mentioning here that the government had decreased the withholding tax on mobile phone operators from 14 to 12.5 per cent.