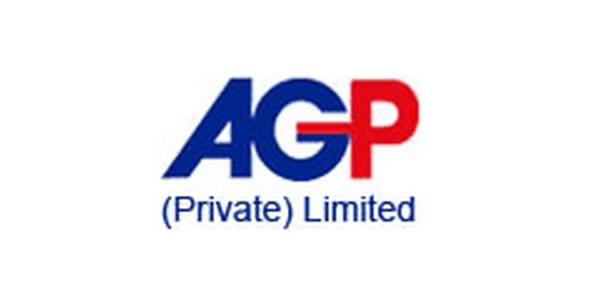 AGP is the first public offering of a Pharmaceutical company after a gap of over 23 years and therefore would result in a significant improvement in the depth of the local pharmaceutical sector at the Pakistan Stock Exchange (PSX).

The success of the IPO can be gauged from the fact that, both book building and general public portions of the IPO received overwhelming response despite tough market conditions. The book building portion was subscribed by 160 per cent whereas the general public portion subscribed by 112 per cent. Total demand in the book building was received in excess of Rs5.0 billion, whereas the same from the General Public also stood at Rs784 million, which also rendered it as one of the largest private sector public offerings in Pakistan.

The IPO was entirely managed by JS Global Capital Limited in their capacity as the consultant to the issue.

AGP is spearheaded by a highly capable team of professionals boasting rich experience in pharmaceutical and healthcare sector, having served in large multinational and domestic corporates.

The company specialises in manufacturing, marketing and sales of pharmaceutical and healthcare products, many of which are market leaders in their respective categories. AGP has a unique combination of brands acquired from global pharmaceutical companies of international repute, as well as its own range of branded generics. In order to reach the next stage of growth, AGP has partnered with Mylan USA, the world’s second-largest generic drug manufacturer.

In 2016, AGP launched a hepatitis-C drug, MyHep, which is a bio-equivalent of Sovaldi. Additionally, the Drug Regulatory Authority of Pakistan (DRAP) has recently approved the pricing of a breast cancer treatment drug which is expected to provide an affordable treatment option to many and become a blockbuster drug considering the high occurrence of breast cancer in Pakistan.

The success of any pharmaceutical company greatly depends on its distribution network. In this regards, the delivery of AGP’s products, across the country, is managed by Muller & Phipps (M&P), the largest pharmaceutical distributor in Pakistan with coverage across 1,850 towns and over 32,400 pharmacies throughout the country. M&P ensures the widest and most effective outreach for AGP’s products.

The pharmaceutical industry has been resilient over economic cycles, growing at a sustained CAGR of around 13 per cent over the last 5 years owing to a strong population growth rate of 2 per cent along with rising income levels.

The Drug Pricing Policy has also provided pharmaceuticals with the much-needed price support that was missing since the past twelve years. The industry is expected to witness strong growth well into the future due to favourable dynamics. To celebrate the successful completion of the IPO process and other formalities, management of AGP Limited had a cake-cutting ceremony, where  AGP Limited Chairman Tariq M Khan, OBS Group AGP Limited CEO Nusrat Munshi and JS Global CEO Kamran Nasir were present, amongst others. Trading of AGP shares at the Pakistan Stock Exchange is scheduled to commence at 9:30 am, Monday, March 5, 2018.