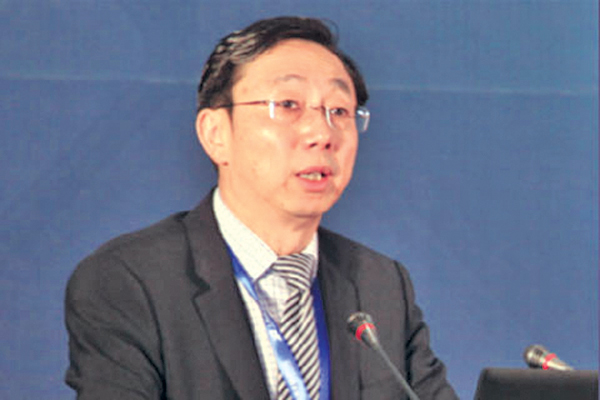 The grey-listing of Pakistan by the global watchdog Financial Action Task Force (FATF) has no direct consequences for its ability to borrow from the International Monetary Fund (IMF).

IMF Deputy Managing Director Tao Zhang has said, “Any decision to list a country as a jurisdiction with strategic Anti-Money Laundering/Combating the Financing of Terrorism deficiencies is the responsibility of the FATF only. I would note that a grey-listing has no direct consequence for a member country’s ability to borrow from the IMF”.

At the same time, he also acknowledged that the structural reform agenda of Pakistan remains incomplete. “Pakistan completed an IMF-supported programme under the Extended Fund Facility in September 2016. While the programme was successful in its objective of macroeconomic stabilisation, and some progress was made on structural reforms, the agenda remained incomplete,” Zhang said.

Early this week, the IMF noted with concern the weakening of the macroeconomic situation, including a widening of external and fiscal imbalances, a decline in foreign exchange reserves, and increased risks to Pakistan’s economic and financial outlook and its medium term debt sustainability.

In this context, they urged a determined effort by the authorities to refocus near term policies to preserve macroeconomic stability.

Projecting a GDP growth of 5.6 per cent in 2017-2018, IMF executive board after concluding the first Post-Program Monitoring Discussions said that the continued erosion of macroeconomic resilience could put this outlook at risk.

Following significant fiscal slippages last year, the fiscal deficit is expected at 5.5 per cent of GDP this year, with risks towards a higher deficit ahead of upcoming general elections. Surging imports have led to a widening current account deficit and a significant decline in international reserves despite higher external financing, it said.

The fiscal 2017-18 current account deficit could reach 4.8 per cent of GDP, with gross international reserves further declining in a context of limited exchange rate flexibility.

Against the background of rising external and fiscal financing needs and declining reserves, risks to Pakistan’s medium-term capacity to repay the fund have increased since completion of the Extended Fund Facility (EFF) arrangement in September 2016, the IMF said.