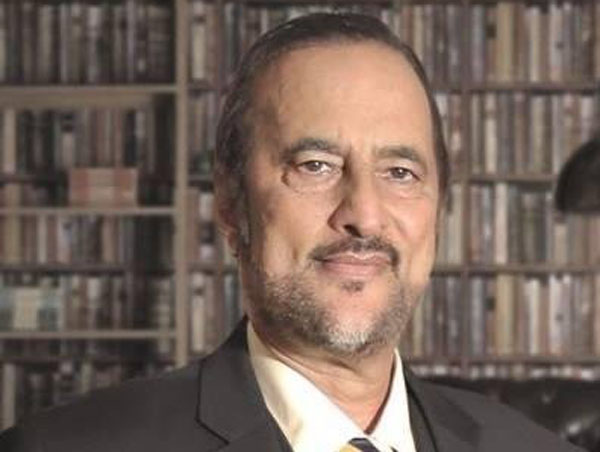 However, the Planning, Development & Reform Division reduced allocation by 30% in pursuance of the Prime Minister’s Office approval On April 25, 2018, said the advisor.

Senator Musakhel Khan alleged that the site of the dam has been shifted after taking Rs20 million in bribes. Babar Awan asked him to name the official taking bribe so that he could be penalised and punished.