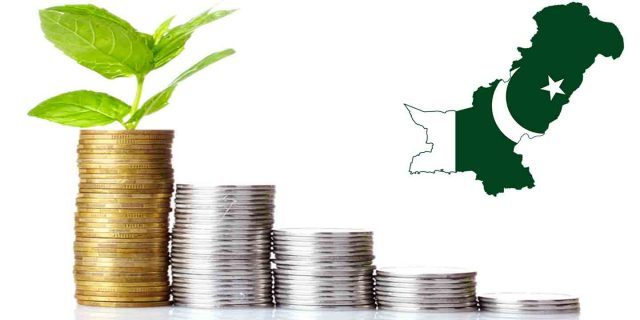 According to the data released by the State Bank of Pakistan (SBP) on Friday, construction sector remained the leader among all sectors, bringing $105.6 million in Pakistan during the last two months. In August 2018, the country only received $160.1 million in the head of direct investment compared to $246.8 million recorded in the same month last year.

Pakistan received FDI inflows of $407.8 million in the last two months, while investors pulled back their $119.6 million in the same period, it was revealed.

Umair Naseer, an analyst at Topline Securities, said, “The overall business situation across the world is not very encouraging, while Pakistan witnessed volatility following the formation of the new government in July and August. People as of now have no confidence as they await new policies of the elected government.”

He said FDI is likely to remain on the lower side during the next few months unless the government announces any favourable policy to win the investors’ trust.

According to SBP, foreign private investment of the country stood at $158.7 million in July-Aug, down by 57.7 percent as compared to $374.9 million in the same period last year.

The SBP received an amount of $0.1 million in the head of foreign public portfolio investment (Debt Securities) in two months, increasing by 100 percent during July-Aug this year which was at negative $49.6 million in the same period last year, the data said.

Chinese companies under the China-Pakistan Economic Corridor (CPEC) invested an amount of $170.6 million in July-Aug 2018, while the United Kingdom invested $37.4 million and Switzerland invested $32.4 million in Pakistan.

Major investment during the period were received from USA ($20.5m), Singapore ($15.4m), Italy ($10.4m), and Japan ($8.6m). Meanwhile, Norway, Kuwait and Netherland pulled back their investments from Pakistan.