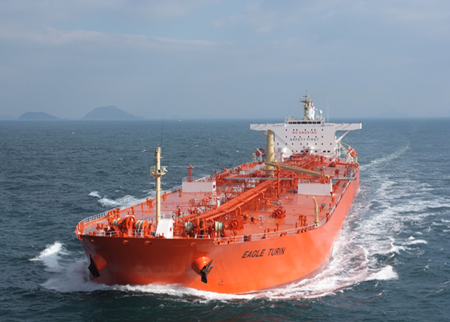 SINGAPORE: The steep plunge in crude futures in the last few weeks was triggered by a nascent glut as supply-growth started to outpace demand, but it was also part of a broader pullback from risky emerging market assets such as Asian currencies and stocks.

Those assets had done well in recent years, boosted by economic growth in nations such as China, India and Indonesia.

But bulging debt across many Asian economies, tightening U.S. fiscal policy and the Sino-U.S. trade war have driven investors to vote with their feet, pulling their money out of assets such as oil or Asian stocks and instead turning to safe-havens like the U.S. dollar.

As part of that shift, oil markets have lost a third of their value since early October.

Billions of dollars have been pulled out of crude futures.

And traders seem to be preparing for further falls.

Managed short positions in front-month U.S. crude oil futures, which would profit from further price declines, have surged from record lows of around 14,100 lots of 1,000 barrels each in July, to almost 110,000 lots by mid-November, exchange trade data showed. That is the highest number of short positions since October 2017.

What’s more, the number of puts – which give a trader the option though not obligation to sell a financial instrument at a certain price – in February Brent crude oil futures at $55 and $50 per barrel has surged to record levels since October.

Equally, the price to buy such an option has jumped as demand for them has increased.

The same pessimism can be seen in broader Asian markets.

“2018 clearly marked the end of the 10-year Asia credit bull market due to tightening financial conditions in Asia (especially China),” Morgan Stanley said in a note released on Sunday.

“We don’t think that we are at the bottom of the cycle yet,” the U.S. bank said.

Its peer J.P. Morgan said on Friday that the “slide in U.S. and global equity markets shifts the balance of risks more clearly to the downside”.

J.P. Morgan said the parallel slump in equities and commodities, including crude oil and industrial raw materials like iron ore and metals, was concerning.

Beyond financial markets, there are also signs of a downturn in global trade.

More than 90 percent of all products are taken from producer to consumer by ship.

Here, rates for containers, which carry finished goods, and rates for dry-bulk vessels carrying raw materials like coal or iron ore, have slumped by 26.4 percent and 38.35 percent respectively from their 2018 highs as shipping stalls amid the economic headwinds.