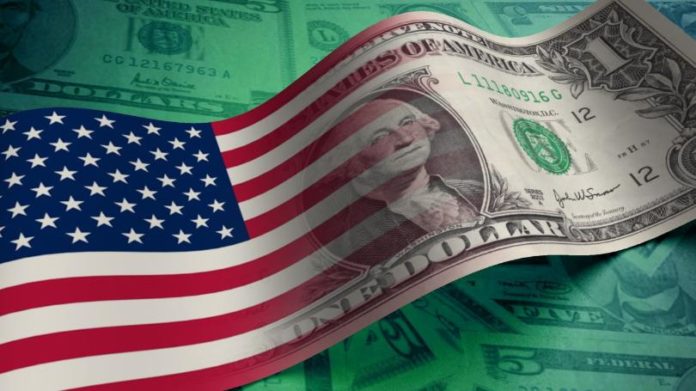 Investor inflows have begun returning to emerging markets as fears grow over the outlook for the United States and eurozone economies, and with much of the bad news for emerging markets already priced in, according to a new note from the Institute of International Finance (IIF).

The Institute said in a note distributed to media on Saturday that last week’s 25 basis point interest rate rise announced by the US Federal Reserve spooked markets, which are concerned “about the unpredictable impact of quantitative tightening against a backdrop of slowing global growth”.

It said that the higher rates of volatility on equity markets as 2018 draws to a close “underscores the growing mountain of unresolved questions” about the fate of the global economy, ranging from prospects of a ‘no-deal’ Brexit, the ongoing threat of a trade war between the US and China, lower oil prices and the potential threat of a US government shutdown over budget proposals.

The S&P 500 index, the Dow Jones Industrial Average and the Nasdaq Composite index have all fallen by a range of around 9.5-10 per cent since the start of the year, with the latter’s plunge in recent weeks not helped by the Federal Reserve chairman Jerome Powell’s forecast of 2.3 per cent growth for the US economy next year, down from 3 per cent this year.

The IIF’s note said that while the impact of financial tightening may be hard to quantify, to the extent that swollen central bank balance sheets contributed to the stock market run-up in recent years, reduction in central bank liquidity should have an equally dampening effect.

It said that bank stocks have already declined by almost 20 percent so far this year and that there were signs that the health of US non-financial business sector had deteriorated in recent years, with higher levels of leverage incurred. This could cause problems as interest rates rise, particularly in the oil and gas market, where firms are also battling with a sharp decline in energy prices.

“With quite a bit of bad news already priced in for emerging markets this year (including softer growth prospects), November’s rebound in portfolio flows suggests some rebalancing in progress. Indeed, adjusting for valuation changes, 79 fund investors’ EM bond and equity allocations have edged higher in recent weeks, while mature market allocations (particularly for Euro Area securities) have dipped,” the IIF’s note said.