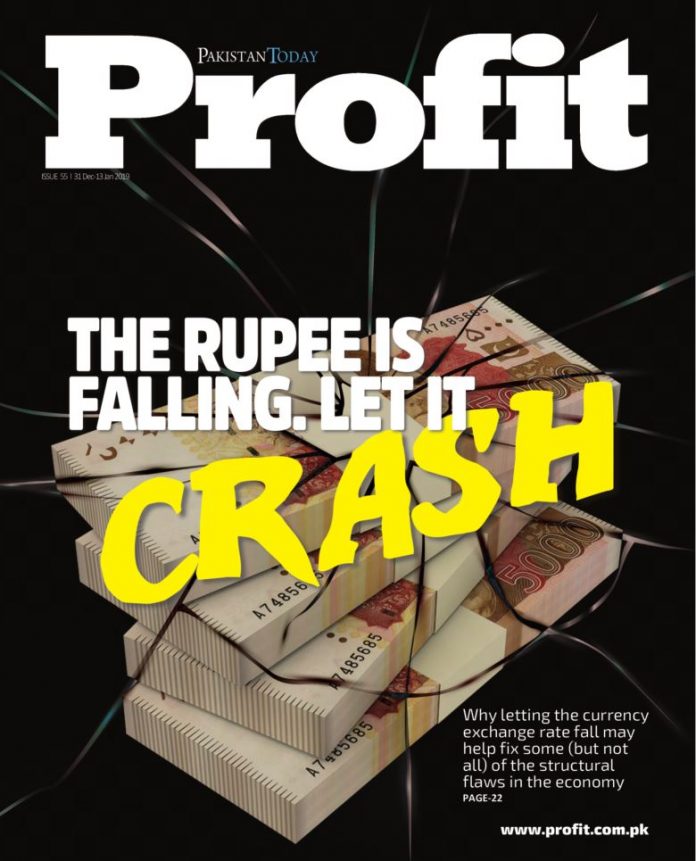 The median age of Pakistan is less than 24 years. Ours is one of the youngest countries in the world, and one governed by old men with even older ideas about how the world works, and how the country should work in it. That stark divide between young and old is never more prominent than one goes from discussing Pakistan’s macroeconomic policies – dominated as they are by the old babus – to talking about the country’s nascent startup scene, filled with young visionaries boldly seeking to build out the new and untested.

We do not mean to be ageist. The old can be open to new ideas and the young can be anachronistic and obscurantist as well. But what is undeniably true is that Pakistan has a government dominated by tired old ideas and a population that increasingly can no longer afford to be ruled by them. In this issue, we examine the government’s policies with respect to the exchange rate and its relationship to inflation, and discover that the policy was initially put in place in 1949 and has scarcely changed since then!

Were it an effective means of controlling inflation or providing exchange rate stability to the economy, we would not be concerned, but seeing how it is neither, and has over seven decades of failure as its track record, we are left scratching our heads as to how and when the government of Pakistan will abandon the insane policy of consistently trying and failing to defy the laws of economic gravity.

Meanwhile, we have stories of entrepreneurs who are seeking to build a globally competitive technology company headquartered in Lahore, a team of ambitious civil servants seeking to build an MIT on the Ravi, and a young Pakistani who has done well for himself in Silicon Valley, reaching out to his compatriots to offer advice, mentorship, and possible connections to resources. Could there be a starker contrast between two groups of people? Could there be a sharper divide between the two directions the country could take?

The current administration has promised a new Pakistan and they may yet deliver. But if they are going to have even a prayer of success, they would be well served by looking to the example of these enterprising young people seeking to build a new Pakistan themselves, whether the government wants to help them or not.