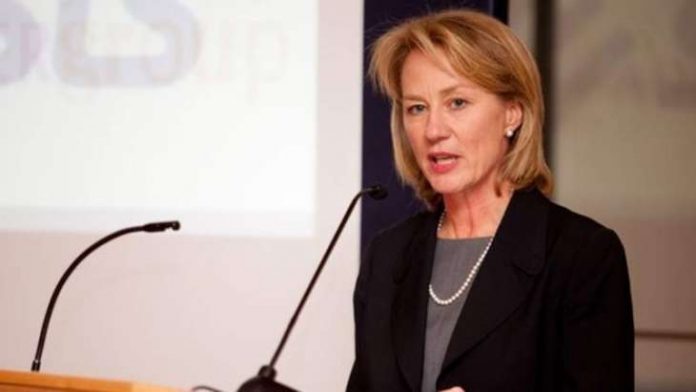 The adviser informed the delegation that Pakistan valued its ties with US and both countries needed to work to create an environment to move forward for the mutual benefits of the two sides. He referred to the sacrifices rendered by the people and armed forces of Pakistan while fighting the war on terror and said that both countries had shared concern about militancy and extremism.

He said that Pakistan had borne the brunt of the war on terror by sacrificing thousands of security forces and civilians.

Pakistan’s role in promotion of peace and stability also came under discussion during the meeting.

Facebook
Twitter
Linkedin
WhatsApp
Email
Previous articleGold price dips by 200, trades at Rs68,900
Next articleUnprepared MoF to depend on IMF projections for next programme