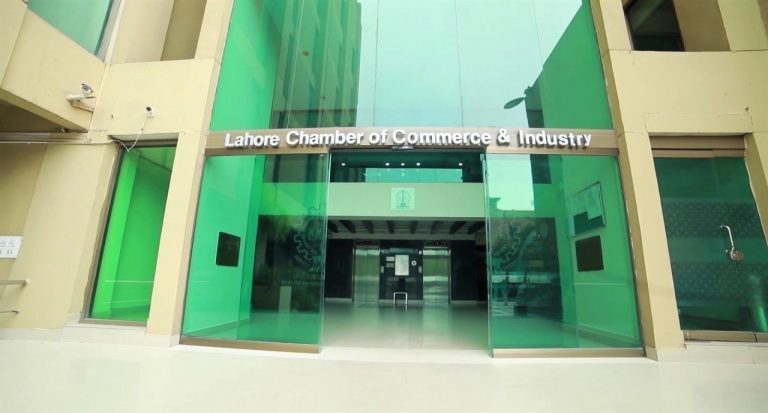 LAHORE: Lahore Chamber of Commerce & Industry (LCCI) on Saturday urged the national and Punjab assemblies to take remedial measures through consultations with the business community before approving the federal and provincial budgets for fiscal year 2019-20.

In a media statement, LCCI President Almas Hyder said that some aspects of the federal and provincial budgets were needed to be reviewed to generate economic opportunities. He added that rectification in the budgets could be made without affecting the government’s endeavours aimed at the economic revival of the country.

He said the withdrawal of zero-rating regime from export-oriented sectors is a major area of concern for the businessmen, adding that such a step without proper and pre-tested mechanism would bring exports under immense pressure. He said that export revenues would be affected by the withdrawal of zero-rating facility, which would potentially create a balance of payment crisis for the economy.

Hyder sought withdrawal of SRO 1125 “otherwise capital of exporters would be dried”. He said the country needed foreign exchange and that was possible only through export-led growth.