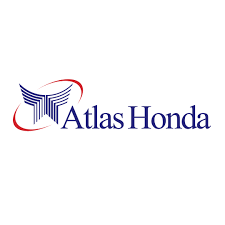 Car manufacturer Honda Atlas posted loss in profit of 77percent for the first quarter, ended June 30 2019, as their profits fell from Rs 1.05 billion to Rs 241.71 million.

The figures translate into earning per share (EPS) of Rs1.69 for the April-June quarter compared to EPS of Rs7.36 in the corresponding quarter a year earlier. The company didn’t announce any final cash dividend for the quarter.

The company’s topline during 1Q clocked in at Rs17.9 billion, representing a drop of 25pc year-on-year which analysts attributed to a decline of 33pc in unit sales. Expenses have also increased by a staggering 113%.

The company’s other income declined 61 percent year-on-year mainly due to low income from bank deposits as the company saw reduction in cash balance in bank accounts after decline in advance payments from customers.