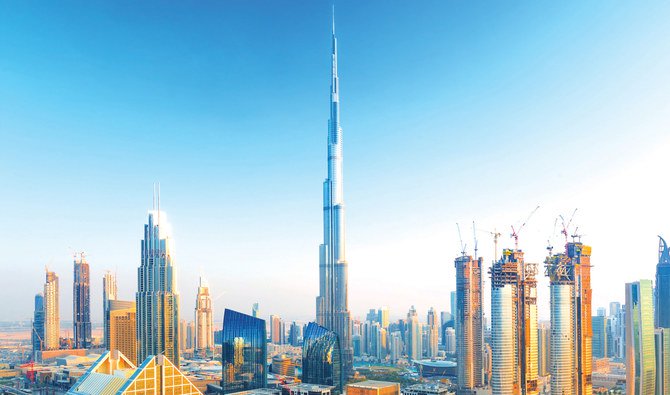 Dubai’s financial regulator said on Tuesday it had imposed a record fine of nearly $315 million on two affiliates of the collapsed Abraaj equity group for unauthorised activities and misusing investors’ funds.

The two companies are affiliates of the Abraaj Group that once was the leading private equity firm in the Middle East with nearly $14 billion of assets under management.

The group entered into liquidation over a year ago following allegations of misuse of funds that forced investors to recover their money.

Some key investors in an Abraaj $1-billion healthcare fund were The Bill and Melinda Gates Foundation and a World Bank affiliate.

The DFSA said that after a complex investigation spanning over 18 months, it found Abraaj Investment Management “carried out unauthorised financial services… (and) actively misled and deceived investors in Abraaj funds over an extended period.”

The firm also “misused investors’ money in various funds to meet its own operating and other expenses… and to meet ever-increasing cash shortfalls.”

Abraaj Capital breached regulations by failing to “observe minimum standards of integrity and fair dealing” among other violations, according to the DFSA.

In June last year, a court in the Cayman Islands — where Abraaj is registered — appointed liquidators to oversee the restructuring of the group.

The company and some of its senior officials are currently facing charges in the United States.

The DFSA said it imposed the penalty to “deter others and protect investors” in Dubai, which has worked in recent decades to draw foreign investments to the oil-rich Gulf nation.

The regulator is continuing to “investigate individuals and entities connected with this matter”, it added.