Abraaj’s Naqvi sentenced to prison in absentia by UAE court 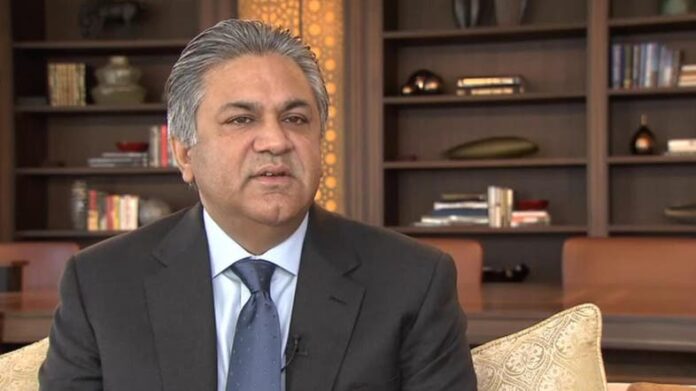 It’s unclear whether Naqvi will serve the sentence, given he’s in London awaiting a hearing over his potential extradition to the US. The sentencing comes a week after the Dubai financial center watchdog fined the collapsed buyout firm a record $315 million for misleading investors and misappropriating their funds.

Naqvi faces fraud allegations in the US. In London, he was granted conditional bail in May after paying the largest security bond ever ordered in the UK. While he awaits his extradition hearing, he must wear an electronic tag and stay in his London home as part of the bail conditions. Naqvi maintains his innocence and expects to be cleared of any charges, his spokesman has previously said.

In February, the airline reported a full-year loss after booking impairments to cover its $336 million exposure to Abraaj. The buyout firm borrowed money from Air Arabia, on whose board Naqvi sat. The money was then used to cover shortfalls in one of the Abraaj funds and mislead investors, according to US prosecutors.

Naqvi faced a court case in Sharjah before when he was accused of writing bad checks. The court sentenced him to three years in prison, but the case was then immediately dropped after he reached a settlement with the plaintiff.