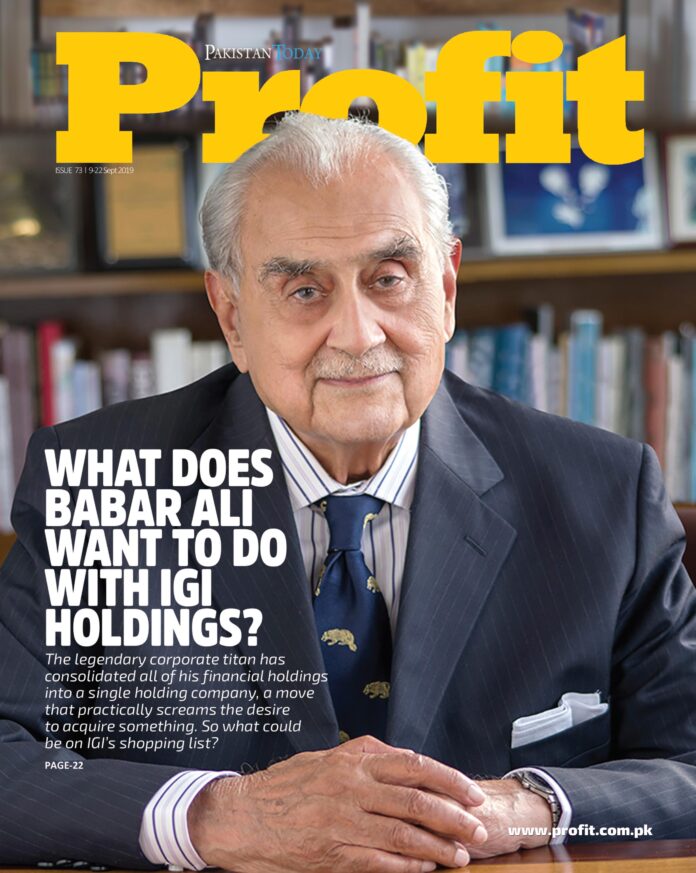 One of the professional hazards of being a financial journalist in Pakistan is that when you get to meet and talk to CEOs, you spend anywhere between half and two thirds of the time listening to them complaining about how the government of Pakistan is not giving them free stuff and how the government should ban their competition, particularly the ones who are located outside Pakistan. Mixed in those generic complaints – which, in the case of some industries like textiles, have not been updated since about the early 1990s – must be some truly legitimate complaints from the government, but by the time the CEO gets to those, our reporters have usually passed out in a comatose haze of boredom.

So this is an open letter to the CEOs of Pakistan from the admittedly handful of financial journalists in the country. We would like you to be aware of the following: we are not your therapists. We are not your mommy. You are not a petulant four-year-old child. Stop whining about how the government is not giving you candy, and do your job. You are the public face of your companies. Act like it.

It is not your job to comment on how the country is going to hell in a handbasket or how everything is somehow the government’s fault. It is your job to take responsibility for the fate of your companies and their stakeholders – your shareholders, employees, customers, suppliers, and the wider communities you share space with – and continue to build thriving businesses despite all the obstacles. That is why you make the big bucks.

At Profit, we have a policy of simply cutting out the entirety of the portions of the interviews of CEOs where they start complaining. Our readers already know Pakistan is a difficult country to do business in. Unless you have something unique and substantive to say, do not expect us to serve as an extension of your public relations agency.

In developed economies, particularly the United States, CEOs have a tendency of never showing any weakness and always being upbeat and talking up their companies. Perhaps that goes too far in one direction, but Pakistani CEOs have a habit of going too far in the other. And to the CEOs of publicly listed companies who complain about how things are going to hell: you know we can see your financial statements, right?

We will end with this plea: Let us try to be adults and take responsibility for our actions. Let us try not to blame others (the government, imports, etc) for our problems. Maybe we will get better at finding solutions if we do.