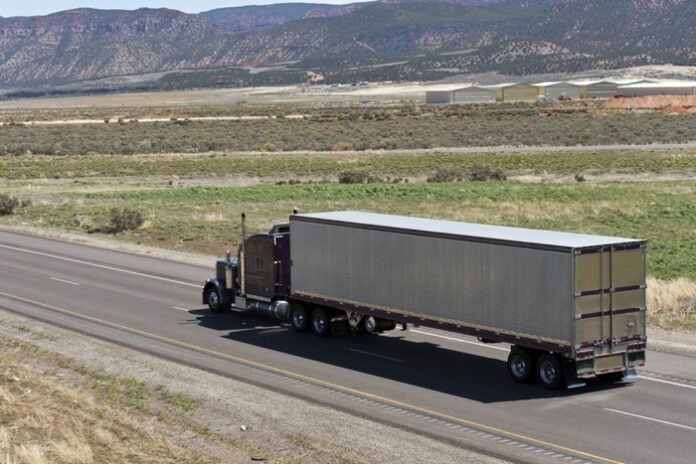 ISLAMABAD: Arrangements have been made by the The National Logis­tics Cell (NLC) and the Khyber Pakhtunkhwa government to start round-the-clock trans-border trade with Afghanistan through Torkham border terminal starting next week, claimed a report in Dawn newspaper.

NLC said in a statement that the development includes significant benefits for landlocked Afghanistan as it would drastically reduce its dependency on other countries. Bilateral trade between Pakistan and Afghanistan stands at around $2.6 billion a year.

The NLC said that the Torkham border terminal had brought about a paradigm shift in regulating two-way movement of passengers and cargo and had helped curbing the cross-border movement of miscreants, illegal trade, narcotics trafficking as well as backward flow of transit trade goods to Pakistan.

According to the report, the border terminal, which will run in two shifts day and night, will particularly ease movement of Afghans who travel across the border in large numbers for treatment in hospitals in Peshawar.

“The work on the improvement of facilities at the border terminal has already started under the Integrated Transit Trade Management System regime. The border terminal will meet all international standards after completion of the up-grade project,” an NLC officer was quoted as saying in the report.