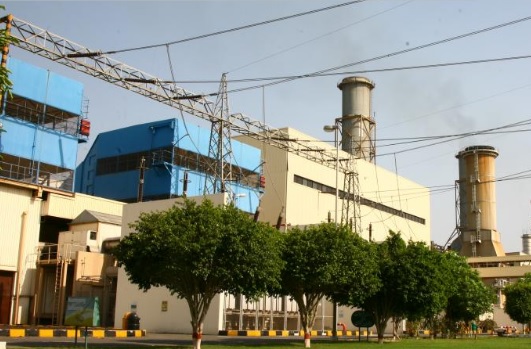 The profit of Kot Addu Power Company’s (KAPCO) surged 23.5pc to Rs13.11 billion mainly on the back of a notable drop in the cost of sales and surge in other income in the year ended June 30, 2019.

According to figures available with a private media outlet, KAPCO had registered a profit of Rs10.62 billion in the preceding year.

Earnings per share increased to Rs14.90 in FY19 compared to Rs12.06 in the previous year. The company’s board of directors recommended a final cash dividend of Rs3 per share. It was in addition to the interim dividend of Rs1.50 per share that had already been paid.

The new entitlement will be paid to the shareholders whose names appear in the register of members on October 21, 2019.

However, a decline of over 10pc in the cost of sales helped the company earn higher profit in FY19. The cost fell to Rs70.63 billion in the year compared to Rs78.54 billion last year.