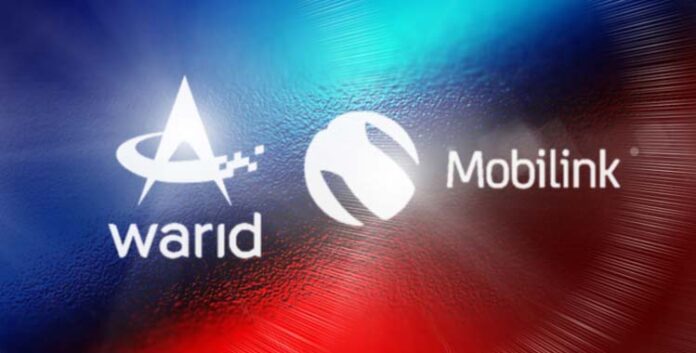 ISLAMABAD: Pakistan Mobile Communications Limited (Jazz), in its clarification regarding the Auditor General of Pakistan’s report that questioned the merger of Warid into Mobilink, has stated the said merger was in line with the rule of law and that all involved authorities accorded the requisite approvals at the time.

“According to regulations, operating licences of two mobile operators cannot be merged, which is why Jazz accepted all financial liabilities and responsibilities of Warid Telecom. Under this understanding, Jazz recently offered $291 million and paid $224.5 million as partial licence fee payment to Pakistan Telecommunication Authority (PTA) for renewal of Warid’s licence.

It is pertinent to mention that in the audit year 2017-18, the AGP had found the merger of Warid into Mobilink “in violation to the laws and regulations of the PTA)”, alleging that not only undue favour was awarded to Mobilink but the illegal merger also caused a loss to the national exchequer.

“PTA had allowed merging the services of both companies but the licences were not merged,” the audit revealed. “This shows that Mobilink availed the benefit by operating two licences and spectrums without paying the additional cost/fee to PTA.”

The AGP further noted that the future status of the licence issued to Warid Telecom was not taken into consideration despite the fact that Warid Telecom’s licence was expiring in 2019. “So an attempt to allow undue advantage to the telecoms was made as the national exchequer was deprived of the renewal fee.”

SWAT: Swat Deputy Commissioner Junaid Khan said on Thursday that an amount of Rs5 billion has been allocated for the construction of a road...
Read more
ENERGY

APTMA suggests grid ceiling to be enhanced from 5MW to 6.5MW for B3 industrial consumers
Read more
HEADLINES