Air India will have to close if not privatised: minister 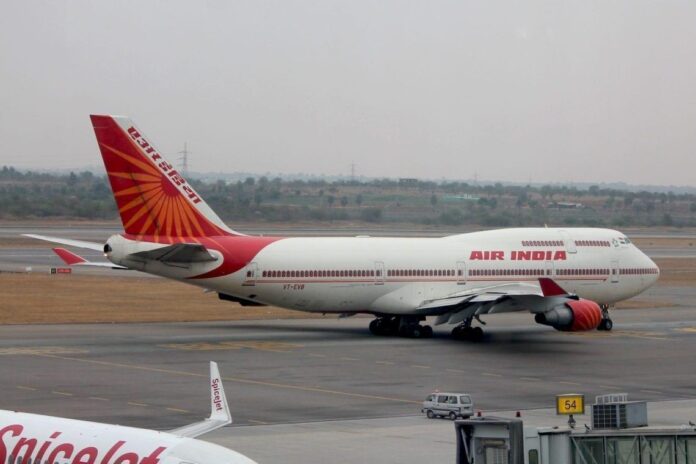 NEW DELHI: India’s state-run airline will have to cease operations if it is not privatised, the country’s junior minister for civil aviation said in parliament on Wednesday, in response to a lawmaker’s question on the subject.

A group of officials, including India’s home and finance ministers, is finalising the process of inviting bids from the private sector for the loss-making national carrier.

The company has lucrative landing slots in India and across the world but has been a burden on the exchequer for years.

Officials are still deliberating over some details, said junior civil aviation minister Hardeep Singh Puri. Once they are finalised, the government will invite bids, he said, adding that India is committed to selling the company.

Last year it failed to attract any bidders when it tried to sell a 76pc stake in the airline and offload about $5.1 billion of Air India’s debt.

It is now re-evaluating some of the terms and is open to selling the airline in its entirety, Puri said in a written response to a separate question in parliament today.

It is also significantly reducing its debt to make it more attractive.

One of the biggest hurdles, however, is its large number of employees – Air India has about 9,400 permanent staff and 4,200 contract workers.

Puri said in parliament that the government is committed to securing a deal that is favourable for the employees.

“The government is committed to the strategic disinvestment of Air India,” Puri said in a written response to a further question in parliament on the same subject on Wednesday.

“Any further financial support in a mature and competitive aviation market would not be the best use of scarce financial resources of the government,” he added.

“Air India would have a status on a par with other designated carriers of India, post-disinvestment.”