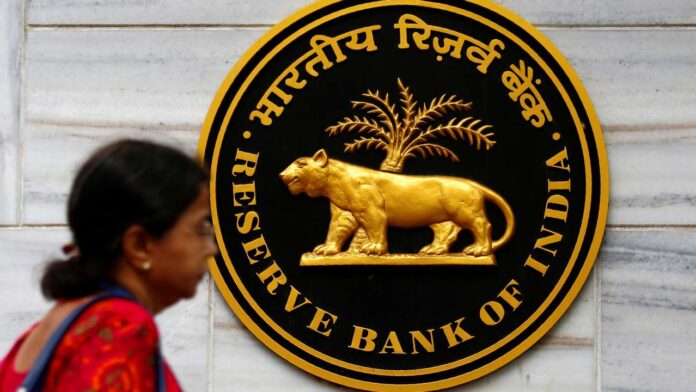 MUMBAI: Five interest rate cuts since the start of the year hasn’t stopped India’s economy from slowing to its weakest growth rate since 2013, but the Reserve Bank of India (RBI) is expected to make its sixth cut on Thursday to give what little relief it can.

Growing by 4.5pc annually in the June-September quarter, down from 7pc a year earlier, the economy is expanding well below the rate needed to generate enough jobs for the millions of young Indians entering the labour market each month.

The gross domestic product numbers released on Friday showed government spending helping to prop up weak demand, but private investment growth had virtually collapsed, with a crisis in the shadow banking sector causing illiquidity in the economy.

Re-elected for a second five-year term in May, Prime Minster Narendra Modi’s government needs all the help it can get turning the wheel on an economy, whose loss of momentum is becoming acute.

A Reuters poll of 70 economists predicted the RBI would cut its repo rate by 25 basis points (bps) to 4.90pc when the monetary policy committee’s decision is announced on Thursday, and then by another 15 bps in the second quarter of 2020, where it will stay at least until 2021.

A 25 bps cut would take the cumulative rate cuts by Asia’s most aggressive central bank to 160 bps since February and will be the most in a calendar year since 2009.

Madhavi Arora, economist forex and rates at Edelweiss Securities, said the RBI faced “a tough policy dilemma”, as economic growth was underperforming, inflation was overshooting, and the government lacked fiscal room to manoeuvre.

She said the latest GDP numbers supported the view in Edelweiss that the RBI will ease “by at least another 50 bps in this cycle, despite an uptick in inflation beyond the 4pc comfort zone in the coming months.”

Annual retail inflation rose to 4.62pc last month, climbing above 4pc for the first time in 15 months and up from 3.99pc in September.

Analysts believe transient factors were to blame, so the central bank still had room to continue cutting rates.

The September industrial output too contracted 4.3pc, following a decline of 1.4pc in August.

At its policy review in October, the RBI sharply lowered its growth projection for 2019/20 (April-March) by 80 bps to 6.1pc, but most economists expect another downward revision on Thursday.

Rate cuts alone are however expected to do little to revive growth and calls for more direct fiscal stimulus have grown in recent weeks.

A significant minority of economists – 24 of 56 – who answered an additional question in the poll said rate cuts would marginally boost the economy, while nearly a third said they would have little or no impact.

Anagha Deodhar, economist at ICICI Securities in Mumbai said there was a strong case for an interest rate on Thursday, though monetary policy has limited benefits in the current circumstances.

“Hence, fiscal policy will have to do the heavy-lifting to boost growth. Sector-specific measures and increased government spending could be the quickest way to boost growth in the near term,” Deodhar said.