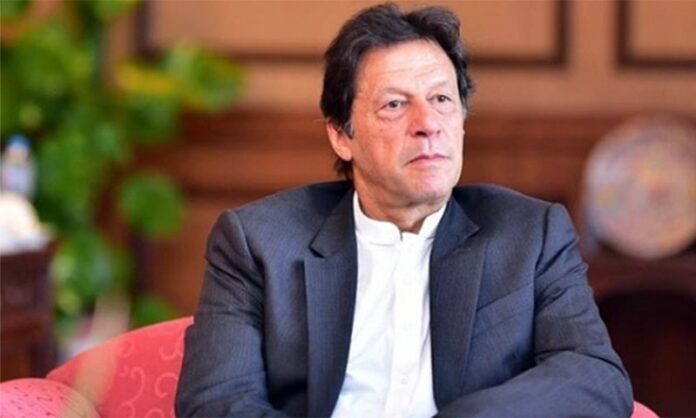 ISLAMABAD: Prime Minister Imran Khan on Thursday directed the concerned officials to collect a complete data of adulteration in various basic commodities and medicines from across the country so that an action plan could be devised to check the practice.

Chairing a meeting regarding control on prices of edible items and the steps taken by the provincial governments in this regard, the PM expressed concern over adulteration practices, particularly in the edible items, medicines and other commodities.

He said adulteration was a serious issue which endangered the health of people, particularly the children.

“The provision of relief to the poor and low-income people is among the top priorities of the government,” he stated, directing that all administrative steps should be taken to control price hike.

He said he would chair meeting about price-control every week.