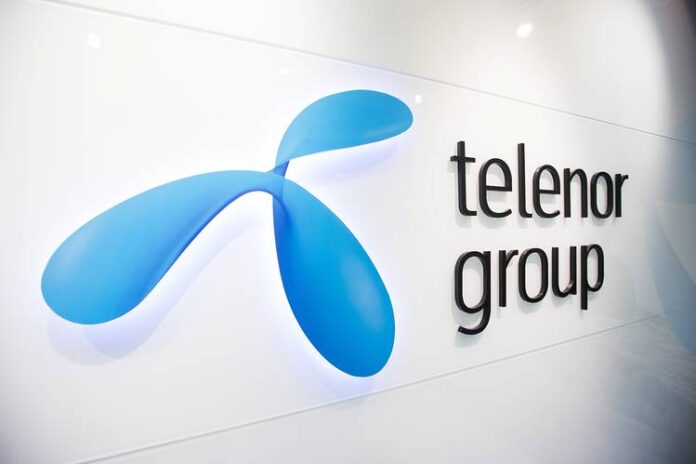 –14 people, including Telenor Bank employees, have been involved in the scam in the Telenor Microfinance Bank

Telenor is investigating suspected extensive fraud in its microfinance bank in Pakistan, according to news reports from Norway.

In an article published on 7 December, DN reported that the Telenor Microfinance Bank says it has been scammed for around NOK 30 million, or around PKR 514 million. The bank has identified 14 people, 12 of whom are local bank employees, and two of whom are external loan agents.

The DN managed to obtain access to a police report in Lahore. According to the article, there was a hearing on Saturday in Lahore where Telenor bank’s lawyer, Waheed Riaz, and several of those accused of fraud appeared. The meeting, however, was postponed.

According to the police report, the loan agents were recruited by the branch’s staff, who created 1638 false loan applications.

According to Riaz, the accused constructed ‘ghost clients’ to create fake loan applications. The bank employees then approved the loans and transferred money.

The accused have denied the allegations.

According to Profit sources, an inspection team from the State Bank of Pakistan also arrived earlier this week to help investigate.

The fraud has been alleged to have been ongoing since February 2017. The actual amount may differ, as the current figure only refers to one branch, out of the bank’s 171 branches in Pakistan. Other bank branches are currently under investigation.

Telenor’s communications director Gry Rohde Nordhus said in an email to DN that they cannot comment on the details of the case as the investigation is still ongoing.

As per the article, after issues with the branch’s loan portfolio arose, the bank set up an investigation team in August 2019 to investigate. The team concluded there had been a number of false loan applications, and that bank employees had granted loans to people without sufficient documentation.

The bank’s management in Pakistan notified Telenor in Norway in September 2019 of the possible scam. Telenor’s board was also informed. Telenor ASA then decided to start an investigation in October 2019.

When reached for comment, Telenor Microfinance Bank said that they have followed all procedures, and acted swiftly when they were first made aware of this scam. They also notified the State Bank of Pakistan immediately when this was first brought to management’s notice, and are working closely with them on the case.

“We have discovered a fraud through our internal controls, where some staff and people outside the bank are found to be involved, which is being further investigated. We have lodged an FIR with the police against the people involved in the fraud and have also reported it to the Regulator. Our Deposit customers are not affected by this incident. With a recent equity injection of PKR 11 billion in the bank, which is one of the largest in the banking sector, we are very well capitalized,” a statement from the bank reads.

Telenor Microfinance Bank is based in Karachi and was founded in 2006. It was later acquired by Telenor Pakistan in 2008.

Telenor Group now jointly owns the bank along with the Chinese fintech company Ant Financial, through an agreement between the two in March 2018. As per the agreement, Ant Financial will invest $184.5 million for a 45pc stake in the microfinance bank.

The bank has served more than 30 million customers through Easypaisa and enjoys a strong capital base.