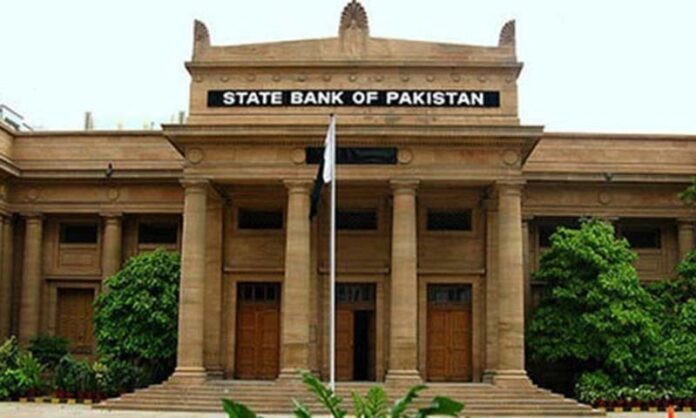 KARACHI: The State Bank of Pakistan (SBP) has announced amendments in the Income Tax Ordinance, 2001, to simplify the tax regime for non-resident companies, on Thursday.

The decision is designed to further encourage foreign investment in debt instruments and government securities.

“These amendments aim to deepen our capital markets, support the availability of long term rupee financing sources, support competition in the local currency debt market, and diversify the source of funding for the government,” said the State Bank in a statement.

As per the SBP, the existing foreign exchange framework allows non-residents to invest in debt instruments and government securities through Special Convertible Rupee Account (SCRA) maintained in Pakistani banks. There is no restriction on repatriation of funds from SCRA’s which incentivizes investment in the local debt market by non-resident investors.

But the existing tax structure for non-residents was “historically complex”. The SBP listed some key impediments, including different withholding tax rates on profit on debt and capital gains tax, penal transaction charges for non-filers and uncertainty about tax applicability.

To combat these problems, the following changes were made in the ordinance:

Many non-resident investors currently benefit from tax treaties and already enjoy reduced rates of taxation of around 10pc, the SBP said, adding that the ordinance’s key provisions will simplify the tax structure and process for international investors.

Withholding taxes on dividends for resident corporations is 7.5pc, while for non-treaty non-residents is 12.5pc. The tax rate varies for non-residents depending on whether the country has an existing tax treaty with Pakistan.

The announcement is part of the SBP’s recent effort to attract ‘hot’ money.

Bloomberg reported that the SBP was looking at ways to make foriegn funds stay invested for longer period, as global investors have poured $1.2 billion into local-currency bonds in the year since July.

In an earlier statement issued in December, the SBP tried to allay fears, and said that international investors investing in debt instruments was a manifestation of their growing confidence in the positive outlook for the country.

That statement was an attempt to clarify ‘misconceptions’ about the investments in Pakistan’s debt markets. In fact, the SBP argued that international investors have been investing in Pakistan’s equity markets for a long time.

“Such investors have been able to move capital in and out of our financial markets without problems for the Pakistan economy,” the statement read.