Board to ensure implementation of AML/CFT rules in savings schemes 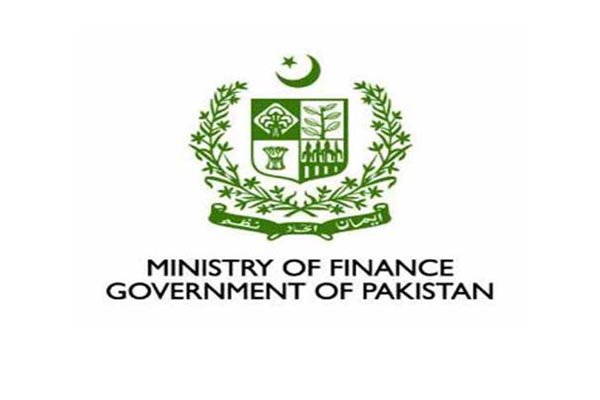 ISLAMABAD: In a bid to comply with the requirements of the Financial Action Task Force (FATF), the government has constituted a five-member supervisory board to ensure independent oversight of implementation of National Savings Schemes Anti-Money Laundering and Combating the Financing of Terrorism  (AML& CFT) Rules 2019.

In a notification issued here the other day, the Finance Ministry announced the formation of the five-member board “to provide independent oversight of the implementation of these rules and take necessary enforcement actions against violations thereof”. The ministry said the board had been constituted “in pursuance of Section-9 Chapter-III of National Savings Schemes, AML & CFT Rules”.

The board is headed by the additional finance secretary (budget) and comprises State Bank of Pakistan Director Syed Jahangir Shah, Additional Director of the Securities and Exchange Commission of Pakistan Tanzila Nisar Mirza, Financial Monitoring Unit Director Adnan Imran and a joint secretary of the Finance Ministry.

A FATF plenary slated for February 17 will evaluate implementation on a 27-point action plan in Paris while mutual evaluation meeting of the watchdog will take place in August. Previously, Pakistan had sent a 650-page review report to the FATF on January 8 in response to 150 questions raised by the FATF.

On the other hand, Minister for Economic Affairs Hammad Azhar, who recently led a Pakistani delegation during three-day talks with the Financial Action Task Force (FATF) in Beijing, said on Saturday the government has worked “very hard” to get the country off the watchdog’s grey list.