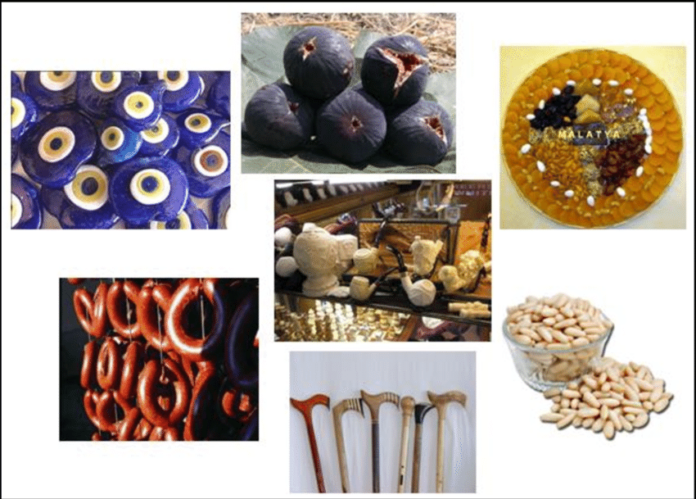 ISLAMABAD: In a major development on Tuesday, a parliamentary committee approved the much-awaited Geographical Indications (GI) Bill, 2019, to protect the commercial heritage of goods produced in the country.

The legislation has remained pending for over 18 years.

According to details, the Senate’s Standing Committee on Commerce and Textile approved the GI Bill, which will now be presented before the upper house of parliament for its consent. The bill will then be forwarded to the National Assembly (NA) for deliberations.

The bill’s draft was earlier approved by the Cabinet Committee for Disposal of Legislative Cases (CCLC).

Once the bill is passed, Pakistan will be able to claim and use GI for goods such as Basmati Rice, Sargodha Kinnow, Peshawari Chappal, Hunza apricot and many other products.

Geographical indication is a broad term which includes indications of source and appellations of origin. An indication of source means any expression or sign used to indicate that a product or service originates in a country, region or location where the product originated, e.g. made in Pakistan. It may be noted here that around 121 countries have approved their GI law.

During the committee meeting, which was chaired by Senator Mirza Muhamamd Afridi, Intellectual Property Organisation (IPO) Chairman Pakistan Mujeeb Ahmed Khan informed that India, which approved the GI law back in 1999, is claiming ownership of at least 361 products. Since the majority of the goods being produced in India and Pakistan are the same, the neighbouring country’s exporters claim that the product is of Indian origin and indication causes damage to Pakistan internationally.

“We have studied the GI bill in detail. We expect that after the law’s approval from parliament, the legislation will benefit not only exporters and traders but also the growers of the country,” he added.

Members of the committee also suggested that the IPO and Commerce Ministry add protection of products under the GI law while keeping climate change in mind.

In the absence of GI legislation, international brands continue selling Pakistan-origin goods such as Paul Smith’s Peshawari chappal, Morrocan ajrak and California basmati, depriving the country of getting premium on its GIs in the international market as member countries of the World Trade Organisation (WTO) are required to protect GIs under Article 22-24 of the Trade-Related Aspects of Intellectual Property Rights agreement.

The GI bill entails that once a GI is registered, an infringement action can be initiated both by the registrant and authorised users.

The proposed bill also provides for both civil and criminal remedies in cases of infringement. Civil remedies include imposition of fines, forfeiture to the government of all goods and things, means of which the offence had been committed, damages, an account of profit, together with or without any order for delivery of the infringing label and indications for destruction or erasure while criminal remedies include imposition of fine or imprisonment or both.

All suits for infringement shall be filed before the Intellectual Property Tribunal (IPT) whereas appeal against the decision of the registrar shall lie before the high court.