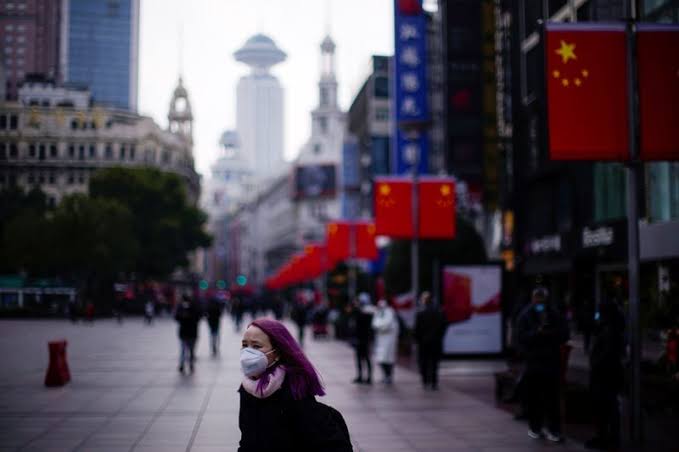 BEIJING: China’s economic growth may drop to 5pc or even lower due to the coronavirus outbreak, possibly pushing policymakers into introducing more stimulus measures, a government economist said in remarks published on Wednesday.

The fast-spreading outbreak, which has killed more than 130 people and infected almost 6,000 in China, could cut first-quarter GDP growth by about 1 percentage point, Caijing magazine quoted Zhang Ming as saying.

“GDP growth in the first quarter of 2020 could be about 5.0pc, and we cannot rule out the possibility of falling below 5.0pc,” Zhang said.

Zhang, an economist at the Chinese Academy of Social Sciences – a top government think tank – said his forecast was based on the assumption that the outbreak will peak in early to mid-February and end by the end of March.

Zhang is among many government economists and, while the Academy’s views often serve as a recommendation for Chinese policymakers, his views may not fully align with those of the government, which has yet to issue any assessments.

China’s growth slowed to a near 30-year low of 6pc in the fourth quarter, and analysts have said they expect the epidemic to drag on the economy.

Zhang estimated its impact on China’s economy could be significantly bigger than that of Severe Acute Respiratory Syndrome (SARS), a coronavirus that originated in China and killed nearly 800 people globally in 2002 and 2003.

The world’s second-largest economy was relying more on services and consumption now than then, Zhang said, by way of explanation.

About 60 cases of the coronavirus, but no deaths, have been reported in 15 other countries, including the United States, France and Singapore.

Airports around the world are screening passengers from China, while foreign companies are curbing travel to China and airlines are cutting flights, with British Airways one of the biggest names to do so.

Domestically, the outbreak has hit sectors including transportation, tourism, catering and entertainment. Zhang said it could weigh on jobs, with the official survey-based unemployment rate likely to exceed 5.3pc in the coming months, Zhang said.