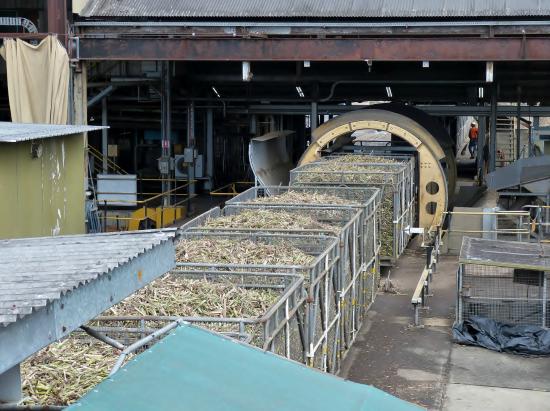 LAHORE: The Board of Directors of Husein Sugar Mills Limited (HSM) met on Wednesday to review the company’s performance and announce its financial results for the 1st quarter ended December 31, 2019.

According to financial results, the sugar manufacturer reported a profit after tax of Rs5.360 million for the 1st quarter ended December 31, 2019, as compared to Rs104.790 million for the corresponding period last year, showing a decline of 94.88pc.

The company’s earnings per share (EPS) were recorded at Rs0.15 for the period under review as compared to Rs4.19 for the corresponding period last year, showing a decline of 96.4pc.

The sugar manufacturer’s finance cost for the quarter under review was recorded at Rs47.597 million as compared to Rs28.298 million in the corresponding period last year, showing a surge of 68.19pc.