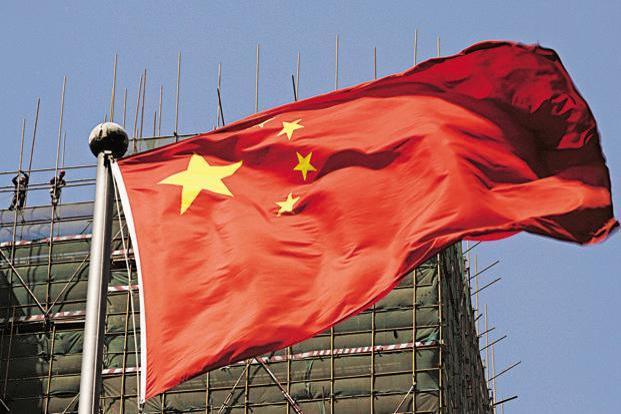 BEIJING: China will cut fees on a large scale to stimulate private-sector investment and also accelerate the development of “new infrastructure” to help spur the economy, Chinese government officials said on Saturday.

China will further develop 5G, construct more data centers and build smart cities as part of the new infrastructure push, Zheng Jian, an official at the National Development and Reform Commission (NDRC), said at a briefing.

Another NDRC official, Hong Ou, said 89.1pc of major infrastructure and natural resources projects had resumed operation as of March 20, excluding Hubei province, the epicenter of the country’s coronavirus outbreak.

A total of 1.848 trillion yuan ($260.47 billion) of local government bonds have been front-loaded so far in 2020, including 1.29 trillion yuan of special bonds, used by local governments to finance infrastructure development, Song Qiuling, an official at the finance ministry, said at the briefing.