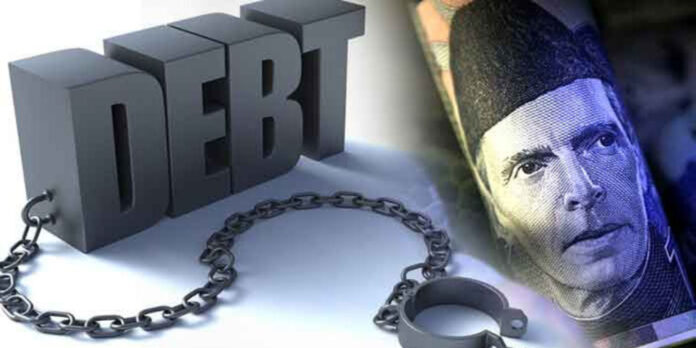 Pakistan Industrial and Traders Associations Front (PIAF) has supported Prime Minister Imran Khan’s call on the international finance institutions (IFIs) to write off the debts of vulnerable countries, such as Pakistan, as the coronavirus may shatter the economies of developing countries.

PIAF Chairman Mian Nauman Kabir, in a joint statement along with Senior Vice Chairman Nasir Hameed Khan and Vice Chairman Javed Iqbal, said that the world community should think of some sort of a debt write-off for vulnerable countries like Pakistan, as it would at least help them cope with coronavirus outbreak.

He called for a high-level ‘anti-debt campaign’ wherein donor countries and international finance institutions could be urged to cancel Pakistan’s foreign debt.

Kabir asked the IFIs to extend grants to Pakistan instead of loans. “An immediate debt write-off was required to ensure that the emergency aid does not get consumed in debt repayments.”

The PIAF chairman feared that if Pakistan witnessed a serious outbreak, then the government’s efforts to revive the economy may go down the drain.

He said the government must stand up and say no to international financial institutions and called upon the political forces and civil society organisations to get together for an anti-debt campaign and support the PM in this regard.

Kabir noted that in the past 18 months, Pakistan’s external debt and liabilities have increased by over Rs2,440 billion. The government’s domestic debt which was around Rs16.4 trillion in June 2019, which spiraled to Rs21.6 trillion in Dec 2019, a jump of over 25pc in just a year and a half.