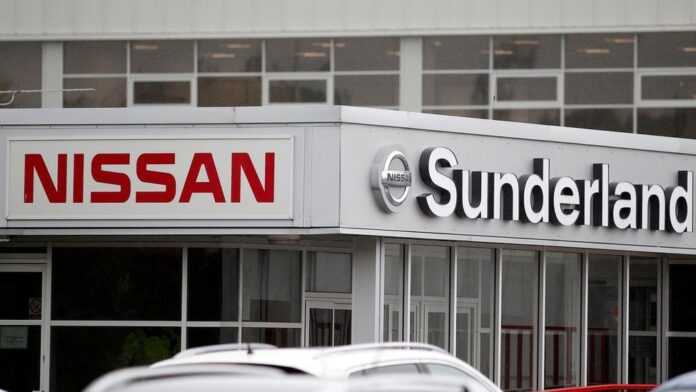 Car firms are answering calls from governments to help make more ventilators and face masks to help out during the coronavirus pandemic.

On Monday, Fiat began converting one of its car plants in China to start making about one million masks a month.

The carmaker wants to start production in the coming weeks, wrote its chief executive Mike Manley in an email.

Other major car firms are looking at ways they can shift manufacturing towards ventilators.

General Motors, Ford and Tesla in the US have all pledged their support to offer resources to make more ventilators, along with Japanese carmaker Nissan and Formula 1 teams in the UK.

Major car plants in the US, Europe and Asia have halted production to try to help prevent the spread of coronavirus. But they are still pledging to help make ventilators and other vital medical equipment.

US President Donald Trump tweeted on Sunday: “Ford, General Motors and Tesla are being given the go ahead to make ventilators and other metal products, FAST! Go for it auto execs, let’s see how good you are?”

It came after the US Food and Drug Administration (FDA) announced that it had reduced barriers in the medical device approval process to help speed up the production of ventilators.

“Medical device makers can more easily make changes to existing products, such as changes to suppliers or materials, to help address current manufacturing limitations or supply shortages,” US Health and Human Services Secretary Alex Azar said in a statement.

“Other manufacturers, such as auto makers, can more easily repurpose production lines to help increase supply.”

However, some experts have warned that carmakers may not find it easy to switch production.

“These are extremely sensitive machines with not only a lot of hardware, but also a lot of software. If one of the components does not work correctly, the whole machine shuts down and cannot be used any more,” he said.

Former US Defense Department officialstold the Washington Post that it could take more than a yearfor carmakers or aerospace factories to start making ventilators.

Meanwhile, Tesla boss Elon Musk said he had bought 1,255 ventilators from China and had them shipped to Los Angeles.

Last week, Formula 1 teams in the UK said they hoped to find “a tangible outcome in the next few days” to help increase the supply of medical equipment. Working with the government and health authorities, F1 said it had experts in design, technology and production capabilities who could help out.

Nissan is part of a consortium, including sports car firm McLaren and aerospace company Meggitt, looking to develop a new medical ventilator. “We are fully focused on the project,” McLaren said in a statement, but warned of the “limited time and scale of the challenge”.

Indian billionaire Anand Mahindra said his company, The Mahindra Group, would begin work immediately to explore how its factories could make ventilators. The conglomerate is the world’s largest tractor maker and India’s biggest electric vehicle manufacturer, according its its website.