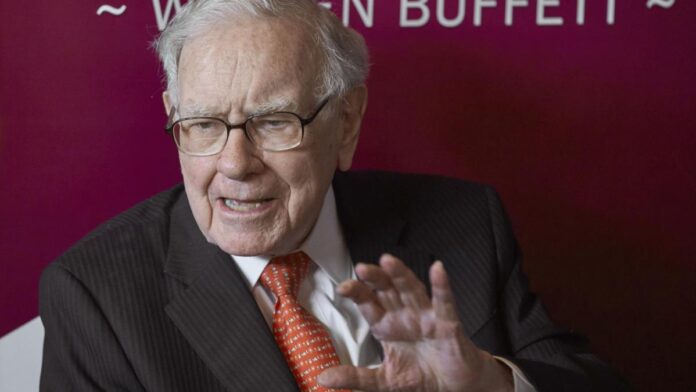 Nonetheless, Berkshire has loaded up on stocks in part because of Buffett’s inability to find large companies to buy outright, a drought that has lasted more than four years and left Berkshire with about $137.3 billion of cash.

The Standard & Poor’s 500 slid 20pc in the first quarter but there were steeper falls in several large Berkshire holdings including American Express, Bank of America, Wells Fargo and four airlines — American, Delta, Southwest and United.

Berkshire’s operating businesses, like much of corporate America, were not unscathed by COVID-19, which hurt volumes at the BNSF railroad and forced retail businesses such as See’s Candies to temporarily close stores.

Most of Berkshire’s businesses have been hurt by the pandemic, with effects so far ranging from “relatively minor to severe,” and revenues of businesses deemed “essential” have slowed “considerably” in April, the company said.