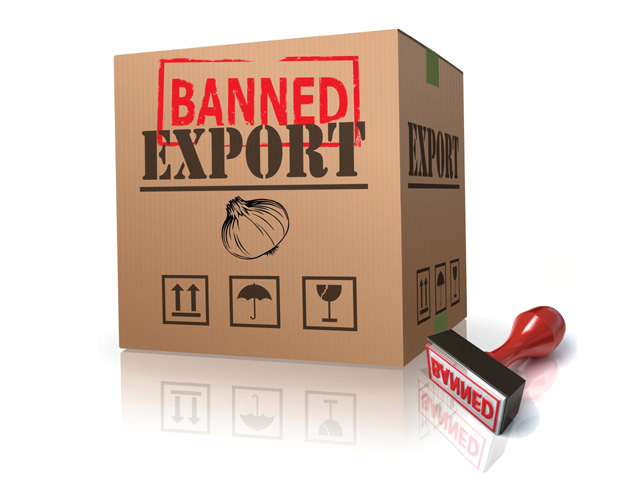 In a statement, he noted that the government had recently banned the export of all the edible items from Pakistan, which also included value-added food items. “The news has created panic in the export-oriented food manufacturing sector, which is employing millions of people and contributing to the national exchequer with valuable foreign exchange (food group represents 20pc of all export).”

Suttar feared the decision would result in mass unemployment, which would further add to the already worsened employment market conditions due to COVID 19.

The EFP president said that export-oriented food sector is one of the few sectors which is still working despite Covid-19 crisis and getting orders from international market due to ongoing seasonal demand.

Ban on export will adversely affect the sectors export targets, he added.

“Ramadan and Eid are peak days for food exports, especially to Muslim countries, as exporters make their main profits [of the year] during this season,” he informed. “Any decision to ban exports will have a massive impact on exporters’ revenue, as many of them would not be able to restart their businesses once the ban is lifted,” he said.

Suttar further stated that exporters would lose their hard-earned market share if the ban is not lifted on time, and this will out the competing countries at an advantage.