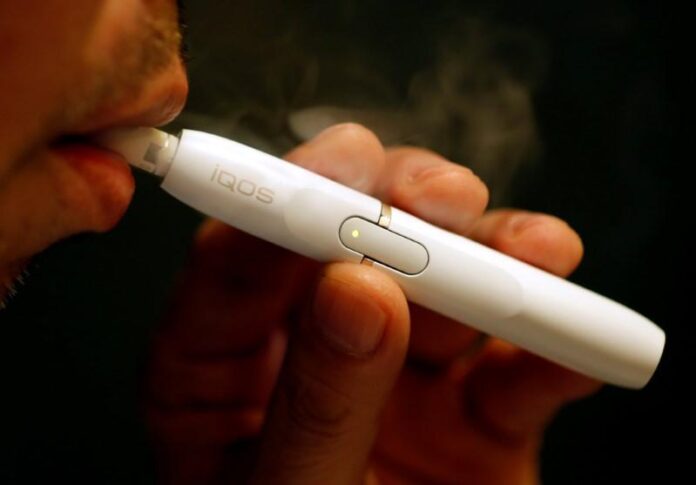 ISLAMABAD: Philip Morris (Pakistan) Limited (PMPKL), which posted an operating loss before tax of Rs2.44 billion for the year ended December 31, 2019, intends to introduce an alternative to cigarettes in Pakistan.

“The company’s new product, which received authorisation for the US markets, can be introduced in Pakistan as well if the government allows and makes the required legislation,” said PMPKL Managing Director Roman Yazbeck while talking to a group of journalists on Friday.

On 30st April 2019, the US Food and Drug Administration had authorised the market launch of iQOS, a type of cigarette that heats tobacco without burning it.

The “heat not burn” tobacco device made by Philip Morris International was scientifically proven as “safer than traditional cigarettes”.

“We have launched the product in 53 countries, including Saudi Arabia, and we intend to bring the same to Pakistan,” he stated. “However, we cannot do it our own. We, apart from other necessary preparation, need the necessary legislation under which the product would be distributed.”

He maintained that promotion of lower risk products was the topmost priority of his company and in this regard, over $7 billion had been invested in the last 10 years only to find products that pose lower risk to consumers.

On a query, the PMPKL MD said keeping in view the prevailing situation and the challenge of competing with the parallel illegal business of tobacco in the country, his company has no major investment plan in Pakistan for the near future.

Regarding the government’s plan to introduce a “rationalized tariff” after approval from the National Tariff Board, the MD said that the government has always been increasing taxes on cigarettes to “discourage” the consumption in the country. “However, let alone fall in consumption, these higher taxes have ultimately benefited illegal businesses, which now enjoy more or less 40pc market share.”

He said that this 40pc comprised local manufacturers who were not only evading taxes by showing less production and under invoicing, but also selling cigarettes on lower prices, which was yet another breach of the law of the land.

“This is causing an annual Rs40-45 billion loss to the local economy.”

He said that higher taxes were actually harming registered companies that largely contribute to the national revenue in terms of taxes and regulatory duties. “Illegal cigarette is capturing more market in the country as the government is yet to take meaningful action against the practice. Althrough we welcome the government’s announcement to launch crackdown against the traders/businessmen involved in selling counterfeit cigarettes through a Track and Trace System, the full implementation of the initiative is still awaited.”

‘Talks with IMF have not failed,’ Tarin says voicing optimism for success