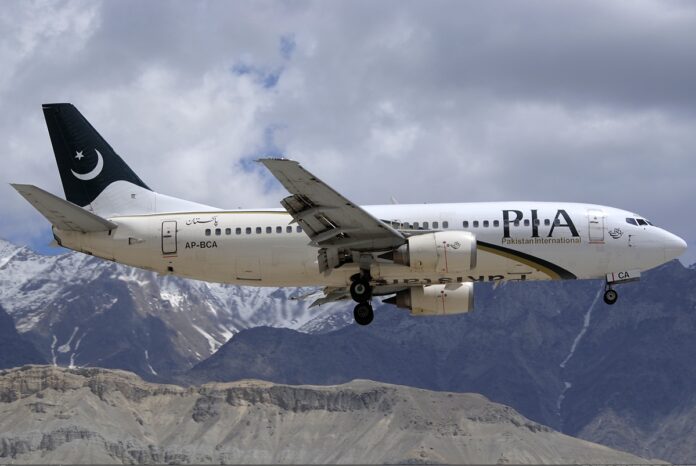 In a letter to Prime Minister Imran Khan, ALPA President Captain Joseph G DePete said the openness and desire to identify issues and implement remedies to restore the good name of Pakistan within the aviation industry is appreciable.

“I have a personal interest in supporting you due to the relationships that I have developed within Pakistan including with you, Air Marshal Arshad Malik at Pakistan International Airlines, and Captain Chaudhary Salman at PALPA,” the letter said quoting President DePete.

He further stated that that ALPA is referred to in North America as “conscience of the industry” with 85 years of experience in improving aviation safety.

“We have seen tremendous success in working with Civil Aviation Authorities and airlines in the development of Safety Management Systems (SMS) and implementation of non-punitive safety reporting systems. Implementing these safety objectives will demonstrate Pakistan’s ability to make meaningful changes which will allow Pakistan International Airlines to resume operations to the United States and Europe,” he added.

The European Union Aviation Safety Agency (EASA) had suspended all European operations of PIA as of July 1 due to dubious pilot licences.

This suspension is in effect for six months and they will not be reinstated until PIA can demonstrate compliance with EASA safety management.

In another letter to President PALPA, Captain Salman wrote, “You have my commitment to ensure that your leadership is provided with the information you need to address the concerns that you have identified. ALPA, as a member of IFALPA, can coordinate with IFALPA to provide support in delivering you information and briefings on SMS and Fatigue Risk Management Programs (FRMP) implementation, non-punitive reporting programs, as well as best practices that we have identified in these areas.”

Expressing gratitude he added that PALPA has been playing its role in the country for its mission to provide a safe and efficient mode of air travel with zero tolerance for unsafe operation.

He further said that non-punitive reporting by frontline employees is critical to the success of any SMS program.

To fully understand the risks in an airline and within the industry, frontline employees must be empowered and have confidence that no retribution will be taken against them for filing a safety report and identifying a safety issue, Salman said.

“It is our experience that approximately 90pc of the reports received from flight crew members are ‘sole source’ reports on issues we would not even know about, except through that crew report,” he said, adding that there must be a feedback loop to ensure these employees see that their reporting is making a difference.