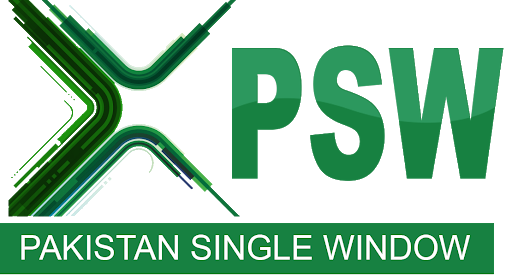 ISLAMABAD: The Pakistan Single Window’s proposed legislation is aimed at unlocking Pakistan’s potential as a regional hub for trade and transit. The legislative steps include simplifying, harmonizing and automating regulatory controls, and making it easier to integrate with upcoming regional and global single window systems for trade and transport, a national daily reported.

Additionally, the prime minister has designated Pakistan Customs as the lead agency to establish trade-related to NSW, to enhance efficiency in the management of cross-border trade, and to meet the country’s obligations under the World Trade Organization (WTO).

Sources familiar with developments said that the draft Act had been vetted by the Law and Justice Division as well as approved by the Economic Coordination Committee (ECC) and the Cabinet Committee for Disposal of Legislative Cases (CCLC). The PSW Bill, 2020, will now be presented before the Lower House of the Parliament for enactment, after fulfilment of pre-requisites prescribed in the Rules of Business, 1973.

NSW is a facility that allows parties involved in trade and transport to lodge standardised information and documents with a single-entry point to fulfil all import/export, and transit-related regulatory requirements.

The FBR, with the help of local and international experts, finalised a detailed project design document, which recommended promulgation of a new PSW Act after carrying out detailed legal-gap analysis. The new act was drafted and shared with stakeholders for consultation upon directives of the Steering Committee chaired by the Adviser to the Prime Minister on Finance, the Draft PSW, Act, was finalised with the consensus of the stakeholders while providing legal basis for the approved functional, operational, governance, and revenue models.

The government believes that the PSW will help unlock Pakistan’s potential as the regional hub for trade and transit by simplifying, harmonizing and automating regulatory controls while enabling Pakistan to integrate with upcoming regional and global Single Window systems for trade and transport.