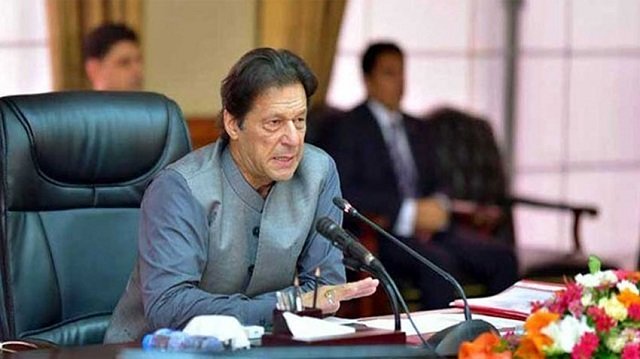 ISLAMABAD: Prime Minister Imran Khan on Friday said that the promotion of the construction sector was important to fulfill the dreams of the youth to get jobs and poor people to own houses.

PM Imran gave a series of instructions to the concerned officials while chairing a meeting of the National Coordination Committee on Housing, Construction and Development.

The declaration of the meeting stated that the committee is becoming useful for encouraging the stakeholders of the construction sectors, especially builders and developers, whereas, the construction activities are being promoted due to special facilities and relaxations by the federal government.

The facilities provided by the federal government for NOCs and permission letters have also created ease for the business community associated with the construction sector.

The representatives of ABAD assured the federal government of initiating construction projects in the a few months.

During the meeting, the premier expressed satisfaction over the increase in economic activities and assurance of multi-million construction projects.

He said the purpose of shifting operations to an online medium will ensure transparency.

The authorities have been directed by the premier to ensure timely and uninterrupted supplies of electricity and gas to the new construction sites besides order the helpline to effectively perform on federal level.

The present government has paid special attention to eliminate negative impacts of coronavirus pandemic on the national economy and expediting economic activities through prioritising construction sector.