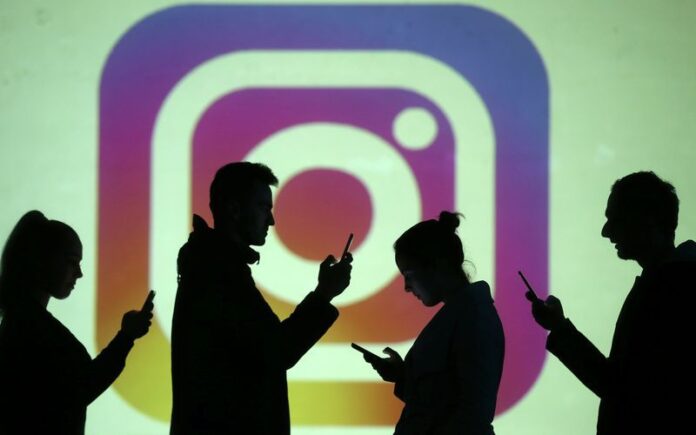 SAN FRANCISCO: Facebook rolled out its own version of social media rival TikTok in the United States and more than 50 other countries on Wednesday, embedding a new short-form video service called Reels as a feature within its popular Instagram app.

The debut comes days after Microsoft said it was in talks to acquire TikTok’s US operations from China’s ByteDance. ByteDance has agreed to divest parts of TikTok, sources have said, under pressure from the White House which has threatened to ban it and other Chinese-owned apps over data security concerns.

The launch of Reels escalates a bruising fight between Facebook and TikTok, with each casting the other as a threat. Both have been eager to attract American teenagers, many of whom have flocked to TikTok in the last two years.

Reels was first tested in Brazil in 2018 and then later in France, Germany and India, which was TikTok’s biggest market until the Indian government banned it last month following a border clash with China. Facebook also tried out a standalone app called Lasso which did not gain much traction.

Those similarities led TikTok Chief Executive Kevin Mayer to call Reels a “copycat product” that could coast on Instagram’s enormous existing user base after “their other copycat Lasso failed quickly.”

Facebook faced similar charges at a congressional hearing on US tech companies’ alleged abuse of market power last week, with lawmakers suggesting the company has copied rivals like Snapchat for anti-competitive reasons.

Vishal Shah, Instagram’s vice president of product, acknowledged the similarities in a Tuesday video conference call with reporters and said that “inspiration for products comes from everywhere,” including Facebook’s teams and “the ecosystem more broadly.”

Instagram is not yet planning to offer advertising or other ways for users to make money through Reels, although it did recruit young online stars like dancer Merrick Hanna and musician Tiagz – who was recently signed by Sony/ATV after rising to fame via TikTok memes – to test the product ahead of launch.

The company paid the creators for production costs, Shah said.

“They’re a huge monstrous threat [to TikTok],” he said. “The current turmoil couldn’t be playing more into [Instagram’s] court to launch this thing.”