Pakistan’s IT exports to touch $5bn-mark by 2023: minister 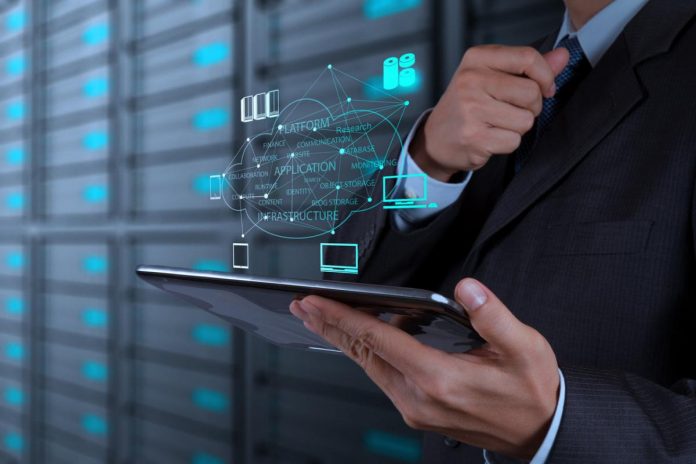 ISLAMABAD: Federal Minister for Information Technology and Telecommunication Syed Aminul Haque has said that Pakistan’s IT industry is progressing rapidly and the ministry has set a target of $5 billion IT exports till 2023.

The federal minister said this while addressing the IT Export Awards 2019 ceremony organised by Pakistan Software Export Board (PSEB), the attached department of the Ministry of IT and Telecommunication, on Wednesday.

Federal IT and Telecommunication Secretary Shoaib Ahmad Siddique and PSEB management were also present on the occasion.

Haque said that the role of information technology and telecommunications in the development and economic growth of Pakistan is vital, and the government is keenly interested in working closely with the ICT sector and implementing the policies and measures that will effectively energize both exports and domestic technology adoption.

The federal minister said that the Ministry of IT is focusing on training youth on the latest technologies and making them a productive part of the economy. He said that the IT industry is growing at a phenomenal rate, earning valuable foreign exchange for the country, creating high paying jobs, improving the nation’s productivity and quality of life in general through innovative technology solutions.

He said he was pleased to note that the fiscal year 2019-20 was a great year for IT & ITeS export remittances, which were recorded at $1.231 billion, growing 23.71 per cent as compared to the FY19. “We are setting a target of $5 billion in IT export remittance by FY2023, and will provide all the necessary support to achieve this target,” the Federal Minister for IT added.

Haque said that Pakistan’s IT industry has reached an important milestone in its journey and has positioned itself to become one of the leading countries in the software and outsourcing services market.

He said that the IT industry can become one of the largest industries, adding that national exchequer is increasing due to IT exports. He said that IT exports saw a record increase despite Covid-19. The federal minister lauded PSEB, Pakistan Software Houses Association and the entire IT industry.

He said that all the issues of the IT sector will be resolved. He said that events such as these need to be held more frequently. The Ministry of Information Technology & Telecommunication and Pakistan Software Export Board are making all possible efforts to facilitate the IT Industry, he further said.