FPCCI’s allegations against Board of Investment refuted 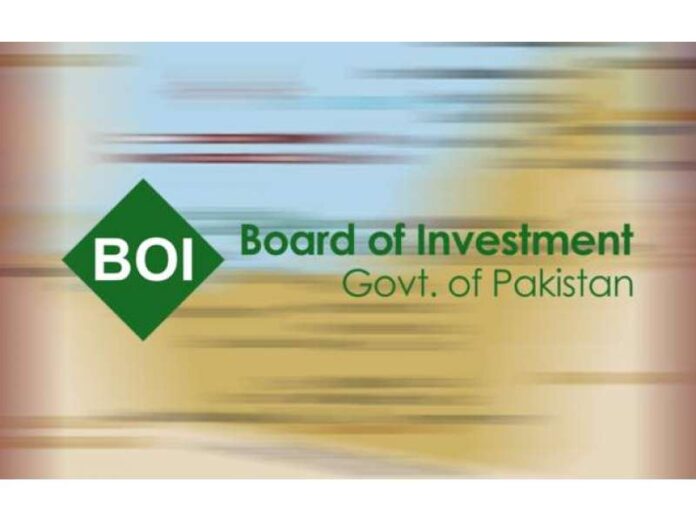 ISLAMABAD: The Board of Investment (BoI) has refuted the allegation of the Federation of Pakistan Chambers of Commerce and Industry (FPCCI) regarding the “board downplaying the investors”.

With reference to a news item titled ‘Business community slams BoI for downplaying investors’, the board stated that purported meeting between the BOI secretary and FPCCI, as mentioned in the news, never took place.

“The alleged meeting referred to in the news article was, in fact, an event held at BOI premises on 27th August 2020 for the ‘Launch of 6th Reform Action Plan & Investment Promotion Strategy 2020-2023’,” BoI said in a statement issued on Tuesday. “In no way was the event a forum of discussion about the business community as portrayed in the news article.”

BOI prides itself in equal representation of the public and private sector, testament of which are its board & executive committee members. Similarly, it has always acknowledged the key role stakeholders play in the successful execution of projects and it will continue to strive to facilitate all towards the achievement of its ultimate objective of economic prosperity in Pakistan, the statement read.

Earlier, in a statement, FPCCI Capital Office Coordinator Mirza Abdul Rehman, while referring to a recent meeting held by BoI secretary, had expressed disappointment that out of 10 speakers, eight were the officers of BoI whereas only two speakers were present from the business community.

He added that the meeting was very disappointing for the business community as they were not encouraged to speak up their point of view in the meeting.