Chinese robots to be employed for Matiari-Lahore transmission line 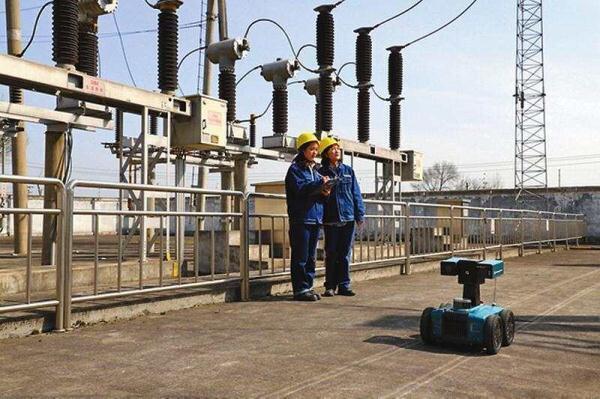 ISLAMABAD: China is all set to employ first Artificial Intelligence (AI) technology to the infrastructure projects being constructed under the China-Pakistan Economic Corridor, as Intelligent Inspection Robots would be used to inspect Matiari-Lahore Power Transmission Project.

Sources privy to the development told Profit that around two dozens of highly efficient made-in-China robots would perform inspection duties at the Matiari-Lahore Power Transmission and Transformation Project, which would be the first HVDC transmission line built jointly by Pakistan and China under the CPEC framework.

“Regular inspection is critical for stable operations of key equipment in the project. Traditional methods have many disadvantages, and have brought massive challenges for both workers and project, such as high labour intensity, low work efficiency and poor detection quality,” an insider informed. “Around 20 Intelligent Inspection Robots were finished with debugging process last week and the same would be arriving in Pakistan for the operational purposes.”

It may be noted that in order to make up for the deficiency of traditional fixed-point monitoring and manual inspection, the State Grid Corporation of China had started to develop Intelligent Inspection Robot System for valve hall in 2012.

“The system can realize all-weather, all-directional, all-autonomous intelligent inspection and monitoring. The robots for valve hall will effectively reduce labor intensity, reduce operation and maintenance costs, and improve the automation and intelligence level of normal inspection and management,” the source said.