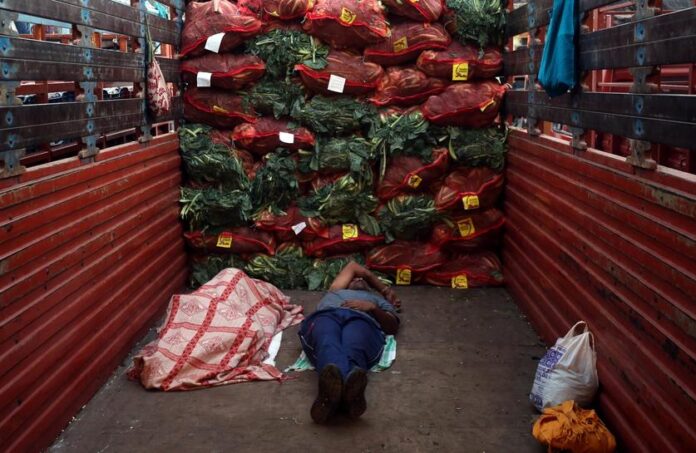 While the government has eased lockdown restrictions to revive the economy, supply distortions remain due to coronavirus cases rising domestically at the fastest pace in the world.

While that is slightly lower than the 6.93pc surge in July, if realised it would mean inflation was above the central bank’s target range of 2-6pc for a fifth straight month – something not seen since August 2014.

“Supply side disruptions have led to an increase in food prices, especially vegetables. Moreover, some pent-up demand supported core inflation along with high gold prices and an increase in excise duty on petrol and diesel that have second round effects,” said Sakshi Gupta, senior economist at HDFC Bank.

Good monsoon rains – a key factor for agricultural produce and rural demand in India – raised hopes of some easing in the rise in food costs but a meaningful decline may be a distant possibility as transportation remains a major concern as the virus is still spreading rapidly.

Still, the RBI – which has slashed its key repo rate by a cumulative 115 basis points since the pandemic began – kept rates on hold last month on concerns over rising price pressures.

“We think the trajectory of inflation suggests a very high likelihood the monetary policy committee will remain on hold in the next two meetings with the final rate cut possible in February 2021,” said Aditi Nayar, principal economist at ICRA.

Those expectations came after a near 10pc fall from a year ago in the output of eight core industries, or infrastructure output, which accounts for about 40pc of total industrial production.