Rashakai SEZ a useful tool for luring in FDI: BoI 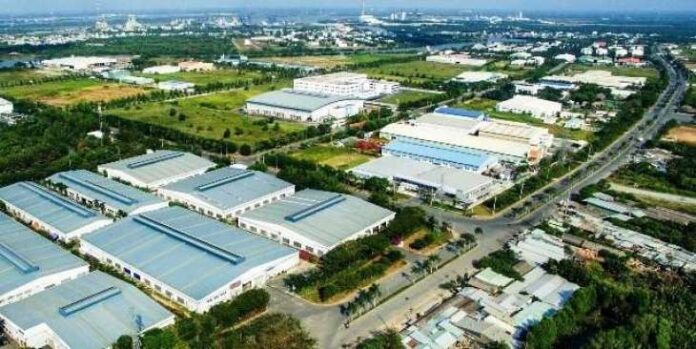 The Rashakai Special Economic Zone (SEZ) will play a significant role in luring Foreign Direct Investment (FDI) in the country as it holds a unique competitive advantage due to its proximity to the first juncture of CPEC route.

This was stated by a spokesperson of Islamabad Board of Investment (BoI) who added that the SEZ is also close to the Peshawar airport and ML-I.

He said the zone comprises 1,000 of acres land and will be developed in three phases with an expected FDI of $128 million.

Earlier on September 14, Pakistan and China had signed a historic agreement for the development of Rashakai SEZ.

Meanwhile, Special Assistant to KP Chief Minister for Industry and Commerce Abdul Karim also agreed that the Rashakai SEZ agreement was a landmark development that would benefit the country’s economic and industrial development.