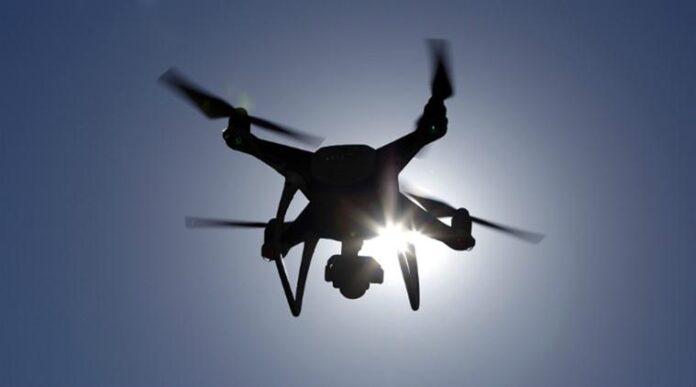 ISLAMABAD: Pakistan has put the policy formation process on Unmanned Aircraft System (UAS) on a fast track, as the Ministry of Aviation has already shared a draft policy document in this regard with all the stakeholders, asking for suggestions and revisions.

An informed source told this scribe that a high-level meeting held at the aviation ministry was recently informed that once the ministry gets feedback from all the stakeholders, the draft policy would be submitted to the federal cabinet for approval.

He said that unmanned aerial vehicles have become new and important component of the aviation system, adding that the formulation of this policy would further develop the local industry.

He said the meeting decided to engage all stakeholders on this policy, seeking feedback within the next two weeks so that the draft could be submitted for approval as soon as possible. “All legal rules would be taken into consideration in this regard.”

The aviation secretary informed the meeting that the purpose of this policy is to classify various types of unmanned aerial vehicles (UAVs) including drones, model aircraft, quadcopters and air balloons. The Aviation Division also wanted to determine the qualifications of the operators.

The source said that the policy covers the use of in-flight aircraft in a wide range of areas such as recreation, non-recreation, sports, photography, media coverage, commercial, agriculture and many more.

Aviation Minister Ghulam Sarwar Khan had chaired the meeting, which was also attended by Aviation Secretary Hassan Nasir Jami as well as representatives from the Ministry of Defence, Interior, Food and Agriculture, Commerce, Industries and Production and Federal Board of Revenue.