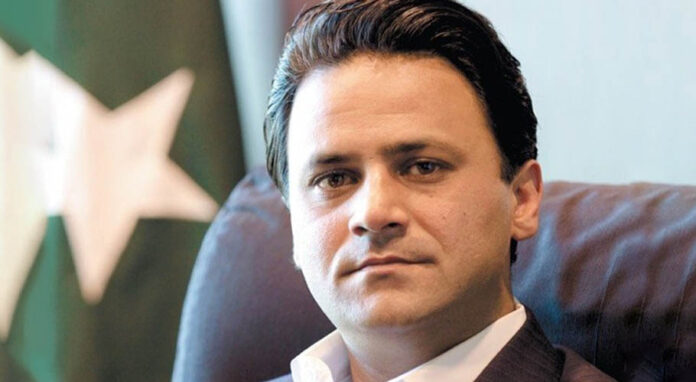 Former K-Electric chairman Tabish Gauhar has been appointed as Special Assistant to the Prime Minister on Power, local media reported on Friday.

A notification issued on October 1 by the Cabinet Division stated the premier “has been pleased to appoint Mr Tabish Gauhar as Special Assistant to the Prime Minister on Power with immediate effect”.

Gauhar stepped down as director, chief executive officer and chairman of KE’s board in 2015, after working at the organisation for over seven years, according to a statement on the power utility’s website.

“Under his leadership, the company made significant progress in key operational and financial indicators and generated a profit for the first time in 17 years in 2012,” the statement added.
Gauhar is the founder and chairman of Oasis Energy — a management consultancy firm in the power and energy sector. He has a first-class honours degree from King’s College, London and also has an MBA from the Institute of Business Administration in Pakistan.
- Advertisement -
Facebook
Twitter
Linkedin
WhatsApp
Email
Previous articleBears dominate PSX as index sheds over 600 points
Next articleECC approves import of 180,000MT wheat from Russia