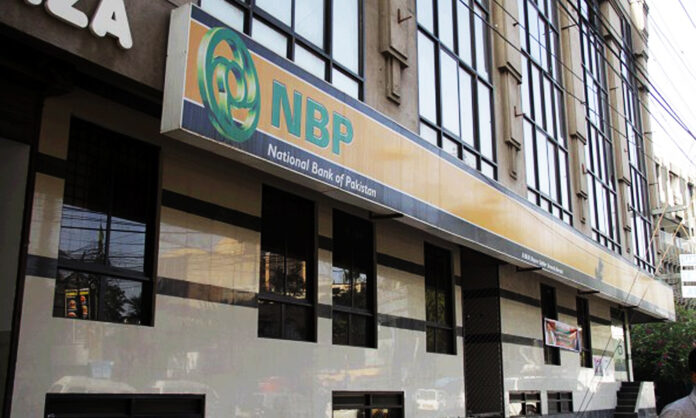 National Bank of Pakistan (NBP) on Tuesday declared an after-tax profit of Rs11 billion for the quarter ended 30 September 2020, a growth of 110pc over the same period last year.

According to details, the sharp increase in profitability may be attributed to significant rise in security gains. The bank’s gain on securities increased to Rs3.59 billion for the quarter ended September 30, 2020, as compared with Rs250 million in the same quarter of the last year.

The bank’s net interest income increased 71.58pc to Rs31.4 billion for the quarter under review as compared to Rs18.3 billion in the same quarter of last year.

The bank’s operating expenses rose to Rs15.45 billion for the quarter under review as compared to Rs13.43 billion in the last quarter, showing a growth of 15.04pc.

The NBP paid Rs7.67 billion as tax for the period under review as compared with Rs3.4 billion in the corresponding quarter of the last year, showing an increase of 126pc.