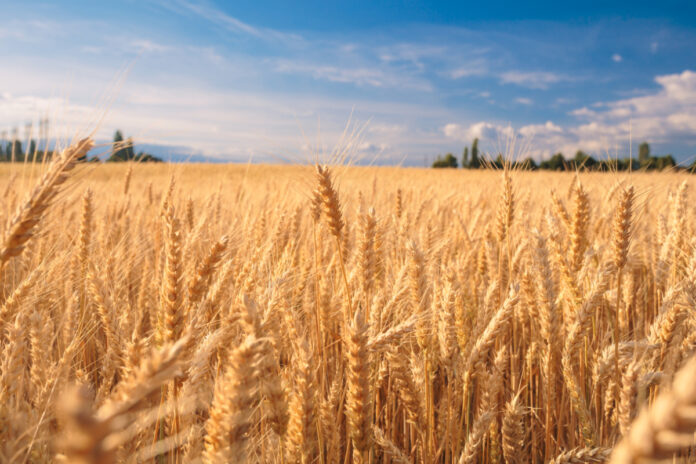 ISLAMABAD: With the Pakistan Peoples Party (PPP) seeking a nearly 43 per cent increase, talks between the federal government and the government of Sindh faltered on Wednesday to agree on a new wheat support price.

PPP, which controls the Sindh government, wants a better rate to appease its support base in rural Sindh and has demanded a 43 per cent increase in wheat support price. The Pakistan Tehreek-e-Insaf (PTI) government in the centre, however, wants to strike a balance between the interests of the farmers and the consumers as it has a strong presence in cities.

“During the meeting, the finance adviser stressed the need for agreeing upon a well-coordinated support price to strike a balance between producers and consumers and ensure maximum productivity during the FY 2020-21,” read a statement issued by the finance ministry after the meeting.

“The finance adviser concluded that there is a need to look at a holistic picture for determining a minimum support price for the wheat crop, keeping in view, its financial implications in the long run,” it added.

But a senior official of the national food security and research ministry hoped that an agreement would be reached this week. “The finance adviser has hinted at setting the price above Rs1,600 per 40kg subject to the condition that Sindh government also shows flexibility,” he added.

The finance ministry said the meeting was held virtually and the adviser exchanged views with the chief minister for a coherent wheat support price across Pakistan. The current minimum wheat support price is Rs1,400 per 40kg, which the Economic Coordination Committee (ECC) of the cabinet approved increasing to Rs1,600 last month.

However, the federal cabinet did not agree to the price and asked the ECC to revisit the recommendation and also coordinate with the Sindh government that had announced a price of Rs2,000.

Two different sets of prices can result in hoarding and smuggling from one province to another, making matters worse for the federal government. The higher prices in Sindh will also make it difficult for the Punjab government to procure wheat at the minimum price without resorting to coercive measures, according to finance ministry officials.

Since 2010-11, the support price for wheat has been revised four times. Punjab – the largest wheat producer – wanted the price to be set at Rs1,650 per 40kg. The Khyber-Pakhtunkhwa government sought a price of Rs1,880 and Balochistan wanted it fixed at Rs1,700.

The price of Rs1,600 will only be higher by Rs13 or 0.8 per cent against the food security ministry’s estimated production cost of Rs1,587 per 40kg. At this price and with the average output of 28 maunds per acre, giving farmers an additional benefit of Rs5,600 per acre.

Against the current support price of Rs1,400, the wheat price in the domestic market, as reported by the Pakistan Bureau of Statistics (PBS), stood at Rs2,256.6 per 40kg in October. The prices shot up after the PTI government exported 5.5 million metric tonnes of wheat and also could not handle the procurement.

The increase in the support price has been proposed to incentivise farmers to produce more crop, as the country, for the first time in over 12 years, faces a shortfall. The food ministry has estimated the current wheat consumption, including seed requirement, at nearly 28 million tonnes.

Its estimates show that the annual wheat requirement for a projected population of 240 million by 2025 will be over 30 million tonnes – an increase of 8 per cent in five years.

However, the finance ministry apprehends that the consequent increase in flour prices could provide fuel to the opposition parties, which are using the issue of inflation against the government. According to various studies, a 10 per cent increase in the wheat support price leads to a rise of 2-3 per cent in the overall inflation.