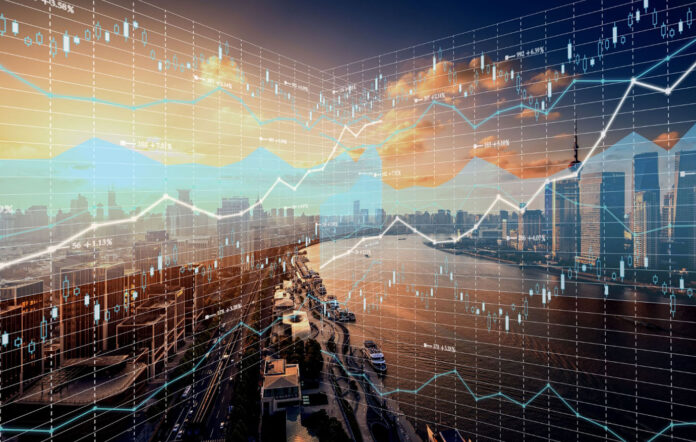 MOSCOW: The Kremlin said on Thursday that the lack of clarity after the Nov. 3 U.S. presidential election so far could have a negative impact on the global economy and world at large, but declined to comment further.

Democrat Joe Biden moved closer to victory in the U.S. presidential race on Thursday as election officials tallied votes in the handful of states that will determine the outcome and protesters took to the streets.