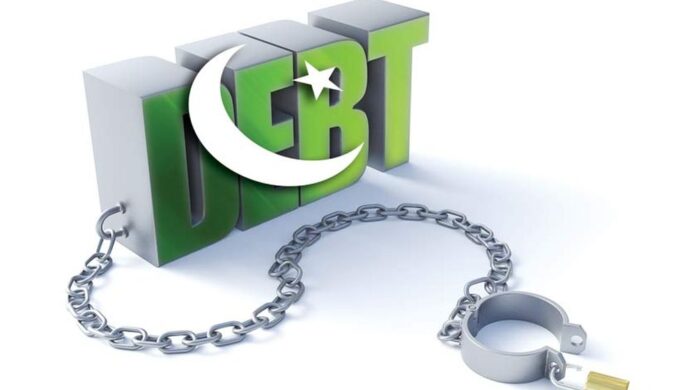 ISLAMABAD: The Federation of Pakistan Chambers of Commerce and Industry (FPCCI) has warned that the power sector is likely to choke up due to heavy outstanding dues, urging the government to take immediate measures in this regard.

In a written statement issued on Saturday, FPCCI President Mian Anjum Nisar said that the power sector circular debt issue should be resolved holistically without escalating electricity cost, as its size has doubled during the last two years in spite of raising the power tariff multiple times in the past.

The FPCCI president called for power sector reforms, an end to overbilling, technical losses, transmission issues, a proposal on decentralisation of the sector, promotion of off-grid solutions, incentives for renewable energy solutions and capacity payments to the independent power producers.

“We have to resolve the issue by revamping the entire power sector, including tariff setting, efficiencies of power generating units, supply chain network and payment recoveries,” he said, further stressing that the future of the energy sector would remain at stake if this is not done.

The FPCCI president further warned of any move to levy circular debt tax or increase in power tariff to pay off this debt. He said that the business community has been calling for much needed reforms in the power sector to control pilferage, line losses and to stop corrupt practices.

Mian Anjum also said that growing circular debt in the power sector is a continued threat for the government’s recent decision to slash the power tariff for small and medium-sized enterprises (SMEs).

“The trend of increasing tariffs to control circular debt has failed,” he argued, calling for taking drastic measures and adopting a holistic approach in tackling problems in the sector to address power consumers’ vulnerability.

He opined that issue of circular debt will continue to haunt Prime Minister (PM) Imran Khan’s resolve of reducing the cost of doing business, eliminating peak-hour charges from the industrial power tariff and discounting the consumption of additional units for B1, B2 B3 connections.