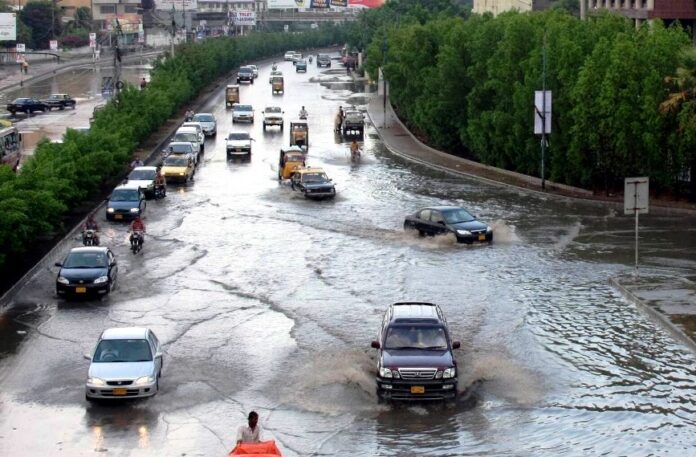 KARACHI: The Sindh government on Wednesday urged the federal government to provide Rs4 billion in order to better compensate people affected by this year’s monsoon rainfall in the “calamity-hit” districts of the province.

The decision was taken by the provincial cabinet during a meeting to assess damages and losses incurred by the people during this year’s rainfall. The participants of the meeting were informed that around 1,752 districts, 2,297,108 people, 1,499,411 acres of standing crops, 291,981 households, and 1,292,643 houses were damaged during the monsoon season.

The meeting was further informed that at least 149 people lost their lives and 103 were injured in rain-related incidents.

Sindh Chief Minister Syed Murad Ali Shah said that losses in the province amounted to Rs8 billion, adding that his government would give compensation to the poor and affected people across the province to rehabilitate them.

For those who lost livestock, Rs10,000 per animal will be paid as compensation. As per the provincial cabinet, total compensation for rain victims was estimated to be more than Rs4 billion. The cabinet requested the federal government to provide an additional Rs4 billion to double the relief amount for better rehabilitation of the victims.