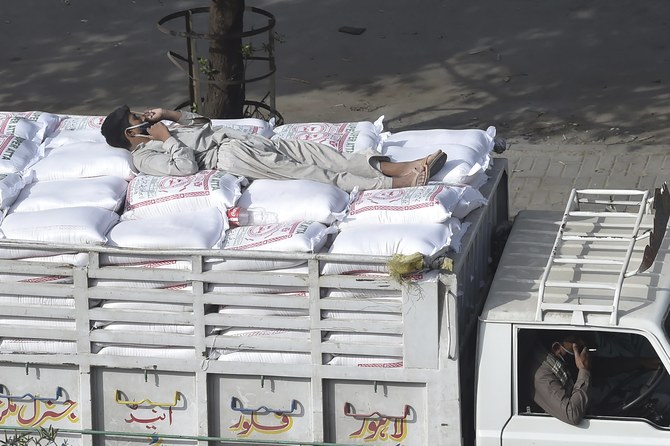 The meeting was chaired by Member of the National Assembly (MNA) Rao Muhammad Ajmal Khan.

Earlier, the Economic Coordination Committee (ECC) had increased wheat support price by Rs50 to Rs1,650 per 40 kg, the second time in a short span after revisiting the estimated cost of production for farmers.

The Ministry of Food Security had estimated that the cost of production of farmers stood at Rs1,585 per tonne, but the government fixed wheat support price at Rs1,600 per tonne. After facing criticism, it decided to jack up the support price by Rs50 to Rs1,650 per tonne.

It may be mentioned here that Sindh had fixed the support price at Rs2,000 per 40 kg.

National Food Security and Research Secretary Ghufran Memon informed the committee that the cost of production of wheat for FY2020-21 crops has been estimated at Rs1,586.88 per 40kgs at the market level in Punjab, based on field surveys carried out by the Agriculture Price Institute.

It may be recalled that the increased wheat support price was being offered to farmers for growing enough wheat to avoid the crisis faced this year. However, the Ministry of Commerce had recently suggested the Ministry of National Food Security and Research refrain from importing additional wheat during March-April 2021, as local wheat would be available in Pakistan.

The government has estimated the arrival of 2.15 million metric tonnes of wheat by March-April 2021, which is already sufficient and does not allow accommodating additional demand.

Furthermore, the committee directed that the rate of electricity should be reduced from Rs9.35 to Rs5.35 per unit.

On the issue of the reduction in the price of citrus by Rs250 per maund, from Rs850 to Rs600, the ministry informed the committee that the prices of any fruit or vegetable do not come under the federal government’s domain.

However, the committee directed the deputy commissioner of Sargodha to hold meetings with growers and exporters to resolve the issue as early as possible.