Govt to lower tax for expats 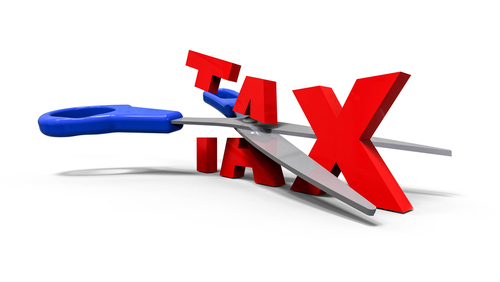 The federal government may promulgate another presidential ordinance to give income tax concessions to local and overseas Pakistanis on their investment in Naya Pakistan Certificates and the real estate sector through recently launched digital accounts.

Resident Pakistanis investing in Naya Pakistan Certificates through the digital accounts, the income tax rate may be reduced from 15pc to 10pc, while those who have declared assets abroad with FBR can also invest in USD-denominated the certificates.

According to a report by the Express Tribune that quoted sources in the State Bank of Pakistan (SBP), the proposal is aimed at attracting dollars from expatriates as well as resident Pakistanis who have offshore assets aimed at supplementing foreign exchange reserves.

The government has also decided to incorporate Islamic Naya Pakistan Certificates Company under the administrative control of the central bank.

Further, according to another proposal, the government was also considering exempting 1pc income tax on the purchase of property by overseas Pakistanis through the digital accounts. On the sale of these immovable assets by Pakistani immigrants, the proposed rate could be 1pc to 2pc, from the existing 2pc to 4pc.

Similarly, the government was also considering exempting the capital gains tax on profit made on the sale of property bought through digital accounts. The current CGT rate ranges from 2.5pc to 15pc.

Moreover, another proposal suggests that gains made by non-filers by investing in the Pakistan Stock Exchange through digital accounts should also be charged at 15pc rate against 30pc current rate.